Your Are Here:  Home Events Friday with The Beatles! (Postponed) 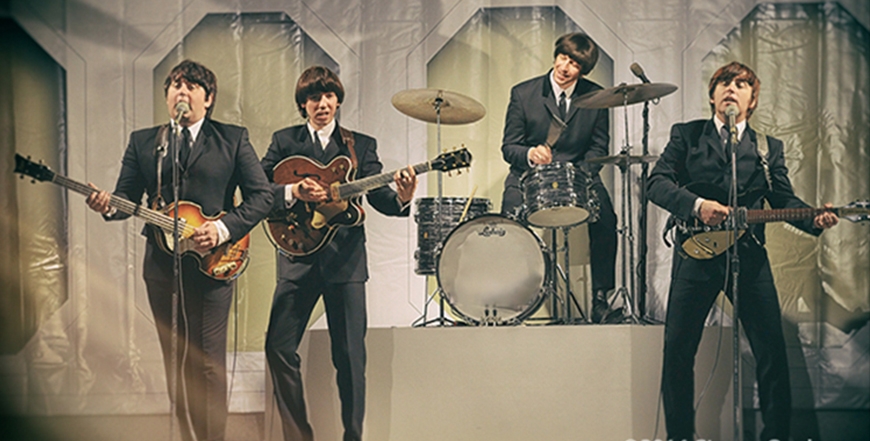