Your Are Here:  Home Events The Christians – Live at The Cavern! 2023 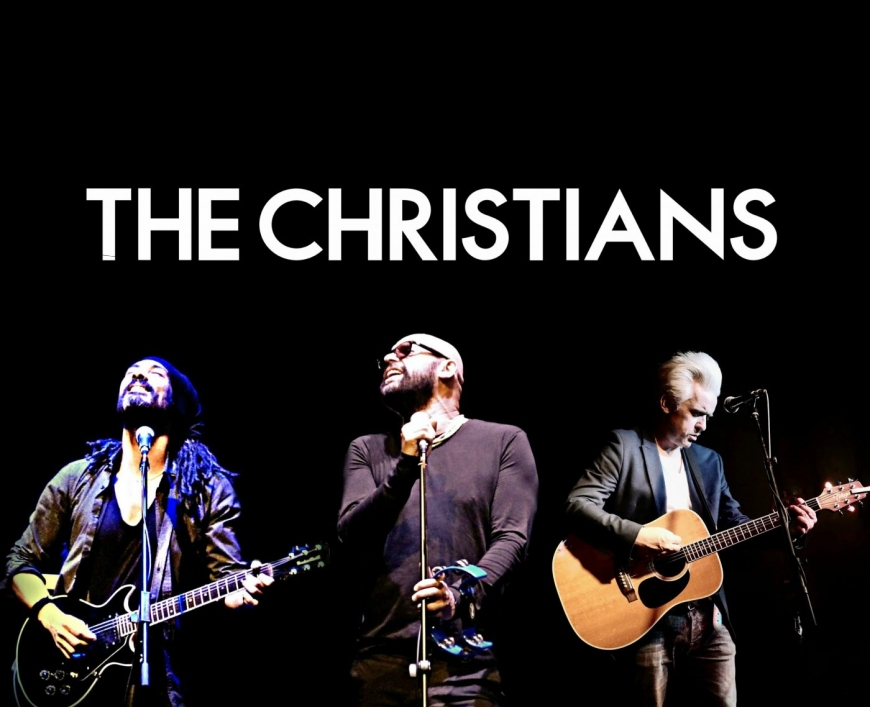 The Christians Returning to The Cavern Club in 2023!

Lead singer Garry Christian still sounds as good today as he did back then and the band are constantly touring as well as being invited to appear at many prestigious festivals where The Christians have made a name for performing a belting set packed full of the hits that bring back pure happiness and nostagia to the crowd.