Your Are Here:  Home Events Meet Earl Slick at the Cavern! 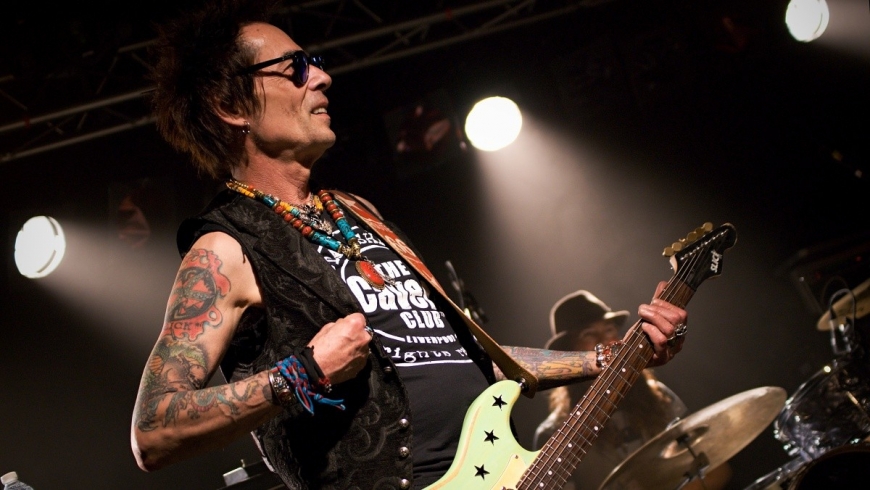 An informal event and a chance to meet David Bowie and John Lennon guitarist, Earl Slick. Born in Brooklyn, New York, Earl will be discussing his work and some of those famous collaborations. Earl was last at The Cavern Club in 2015 as part of our International Beatleweek festival and we are delighted to welcome him back.

It can be said that one of the high points of his career was working alongside John Lennon on what would become Lennon’s final studio recording, the 1980s chart-topping Double Fantasy. After Lennon’s death the same year, Slick returned to the studio with Yoko Ono, and appeared on what would become her highest-charting solo release, 1981s Season of Glass. Earl’s guitar work would also appear on the posthumously released compilation of Lennon leftovers, 1984s Milk and Honey, as well as CD box sets for both Yoko Ono, Onobox, and John Lennon, 1998s Anthology. Earl teamed up with Bowie again for the release of Heathen in 2002.