Your Are Here:  Home Events LIPA Live at the Cavern 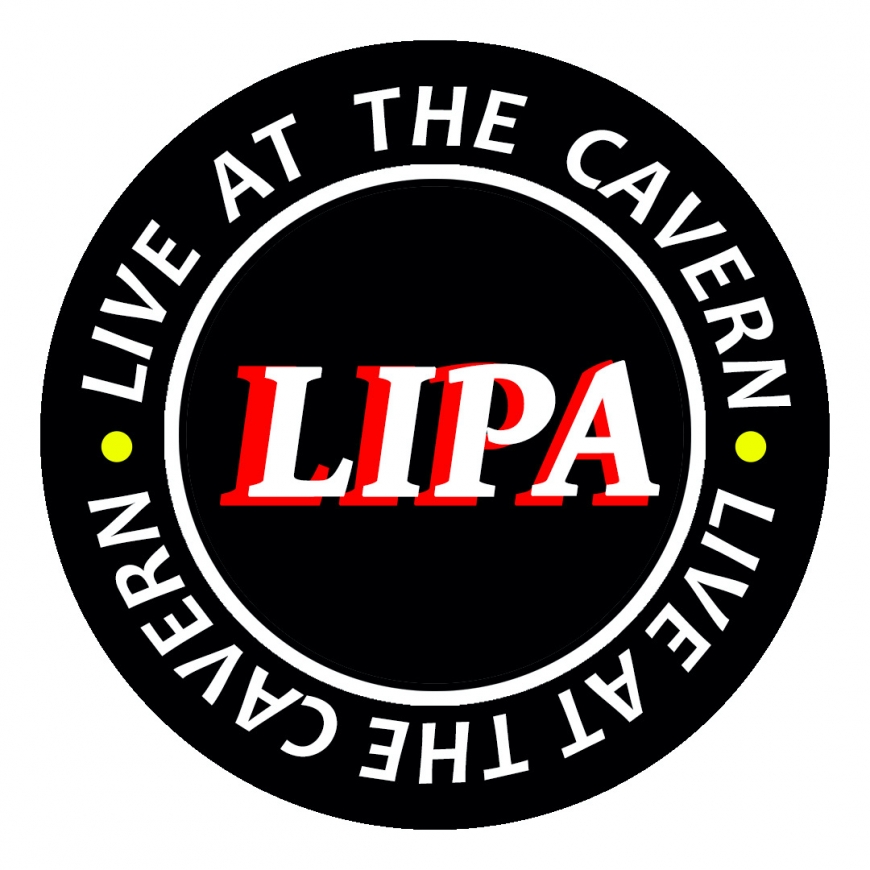 LIPA Live at the Cavern

It’s a real privilege to be able to collaborate with such a historic and iconic institution to continue to bring new music to The Cavern Club! 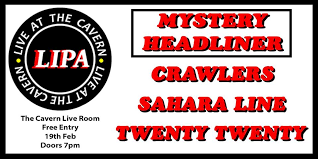 You asked for it and we’ve made it happen. On February 19th LIPA Live at the Cavern are bringing you an all round heavier line up than usual.

Including a MYSTERY HEADLINER we have Crawlers, Sahara Line and Twenty Twenty performing.

Get your FREE tickets now.

CRAWLERS
CRAWLERS have been been a band for ONE YEAR now, writing songs together with a number of influences to create a sound like no other. From playing for such a little time and already been on a tour of the NORTH OF ENGLAND, this is a band to watch. Among other things, this band have a sound, feel and look like no other, using trumpet in a heavy rock scenario with heavy jazz influenced female vocals, they spark a lot of attention through their electric energy and newly burrowed feel… 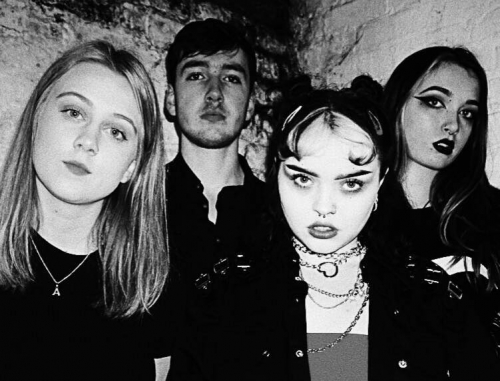 SAHARA LINE
Sahara Line is a 4 piece rock band from Liverpool.
Ushering in new ways to expand upon the typical rock sound, bringing in heavy bass lines accompanied by soaring guitar melodies all the while telling a story…

TWENTY TWENTY
Twenty Twenty is a music project based in Liverpool, UK. The line-up consists of drummer Ethan Furey, vocalist and guitarist Patrick Joseph, bassist Sarah Surrage and keys player Niamh Mailer. The four piece set out to create a dense, warm and direct sound, tipping the hat off to genres as diverse as alternative rock, psychedelic music, indie-pop, and everything in between. The band also set out to create a very rich and atmospheric sound, which combines massive hooks with beautiful textures and energetic arrangements, not unlike Royal Blood, The Killers, or Tame Impala, only to name a few. 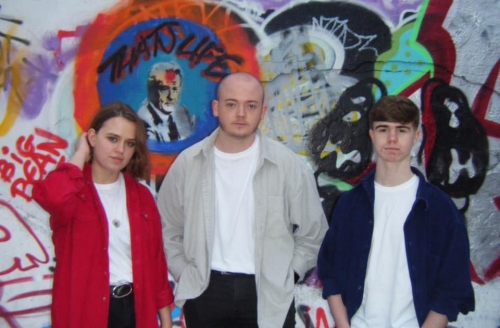 LIPA Live at the Cavern are a non-profit organisation, collaborating with students from The Liverpool Institute for Performing Arts to allow them to perform their original music on the stage of The Cavern Club.