Your Are Here:  Home Events The Falling Doves plus Support 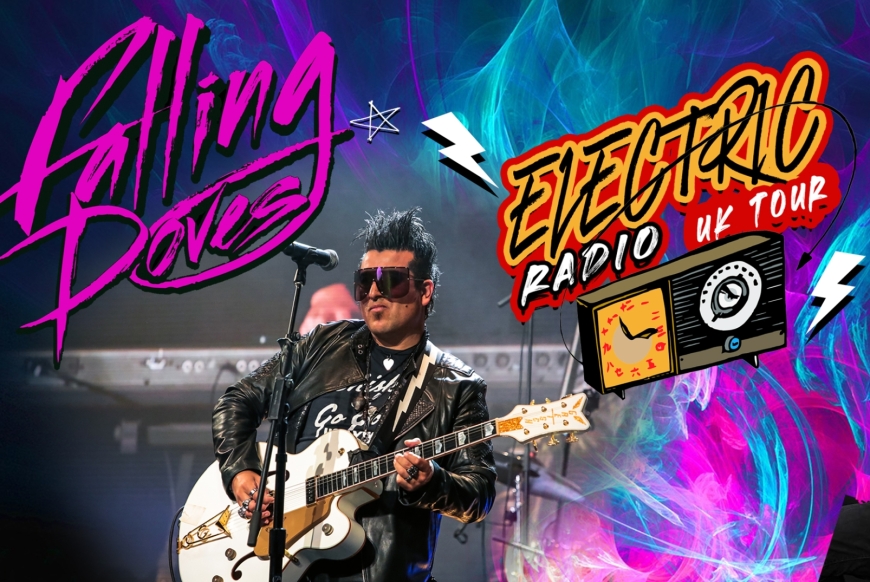 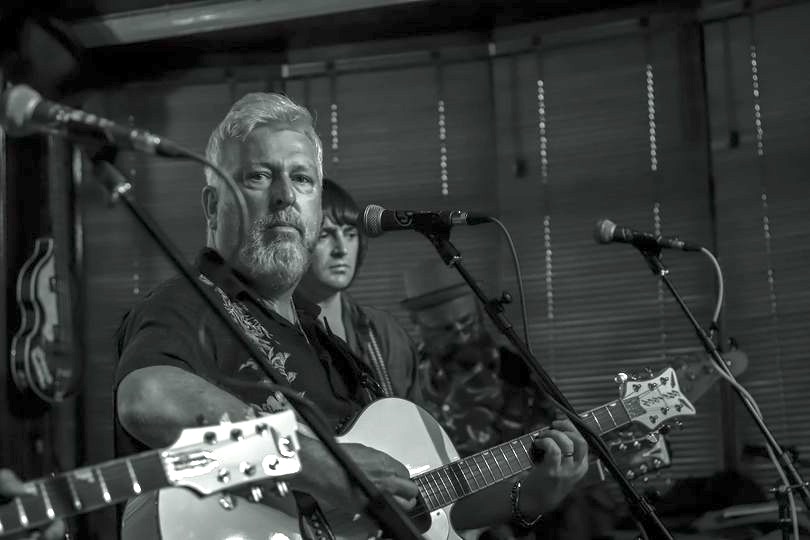 Hollywood, CA –  After a successful 2022 Spring European tour, The Falling Doves & Porcelain Hill will team up again continue their second leg of the tour this September for another round of electrifying rock ‘n’ roll, promoting their independent releases for The Falling Doves, Love at First Bite – The Singles Collection, and for Porcelain Hill “Good Time not a long time”  EP. The tour will begin thursday September 8th in Blackpool at the infamous Waterloo Bar.

The Falling Doves are a force of electric energy. Fused with stadium rock and a healthy dose of Hollywood’s Sunset Strip, their sound and live show has helped the guys win over the ears and hearts of fans around the globe.

Porcelain Hill, hails from Ontario Ca, where the band has crafted their sound across hundreds of stages across the pond, the band is a mixture of British Blues, mixed with the Delta thunder that created Muddy waters, and Sonny Boy Williamson.

Everything you love about Hendrix and everything that is missing from new age rock is alive and well in Porcelain Hill.

Porcelain Hill has shared the stage with Iron Butterfly, The Wailers,Jared James Nichols and Bernie Marsden.

After finishing up separate US tours this summer both bands will return to the UK, sweep through Europe, Asia, Australia and Latin America with nothing short of thunder and lightning and a whole lotta soul.

While in the UK at the height of the pandemic, The Falling Doves sought refuge at the legendary Abbey Road Studios, working under the direction of engineer / producer Chris Bolster with pre-production done at Motor Museum Studios in Liverpool (Oasis, The 1975, Arctic Monkeys) for a future album set to be called, Liverpool.

The Falling Doves  & Porcelain Hill Electric Radio 2022 World Tour will bring elements of a stadium live concert production into small halls, with the rich visual texture of music videos and an element of lights and theater you would expect to see at large arenas from major stadium rockers.

Grab your leather jacket and don’t let the lightning pass you by as the storm rolls through your town. Both bands are geared up to save Rock and Roll in Style.