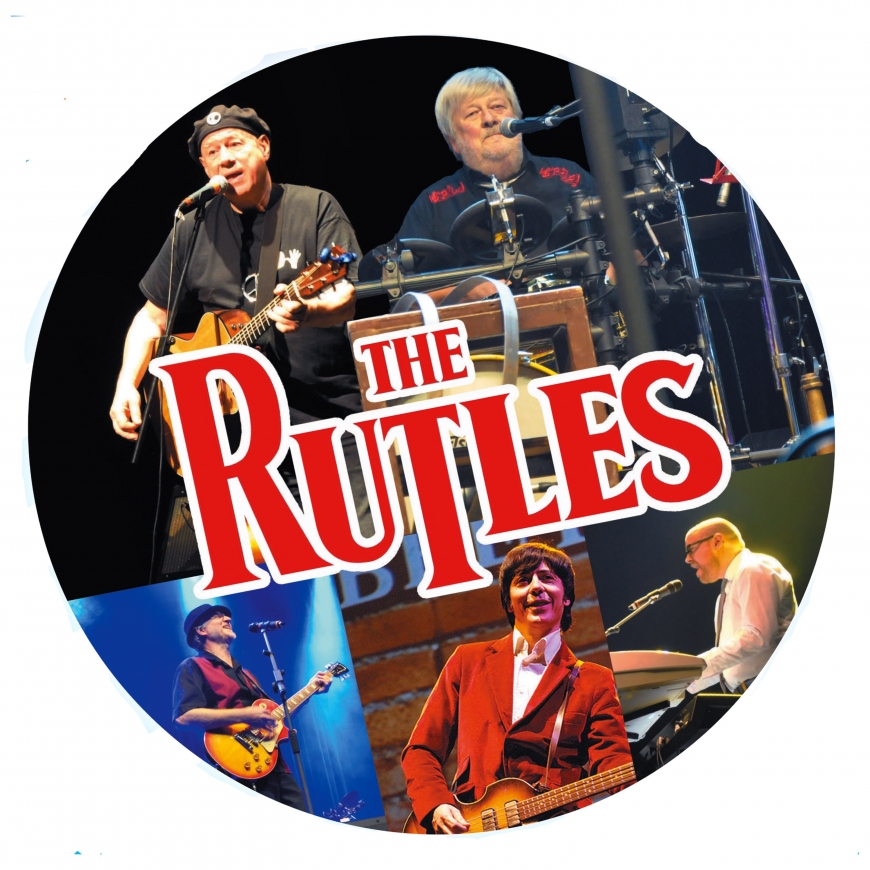 Occasional supergroup The Rutles — led by ex-Bonzo NEIL INNES and drummer JOHN HALSEY — return in May 2019 for a short series of UK dates: The Get Up & Go Again Tour 2019. As a peer of The Beatles in the 1960s (The Bonzos appeared in the Magical Mystery Tour film and Paul McCartney produced a single for them), Neil Innes is well-qualified to satirise the Fab Four. With the exception of Eric Idle, each of the four Rutles (including drummer John Halsey AKA Barry Wom) sang and played their own instruments as well as acting in the film. In fact, few people realise that Halsey is a Rock icon in his own right, having drummed on many classic albums, including Lou Reed’s Transformer, featuring the classic ‘Walk on the Wild Side’.
Expect a full evening’s entertainment, featuring all the classic songs, including ‘I Must Be In Love’, ‘Cheese And Onions’, ‘Piggy in the Middle’, ‘With A Girl Like You’, and (of course), ‘Get Up & Go’.