Your Are Here:  Home Events Tony Christie and his Big Band 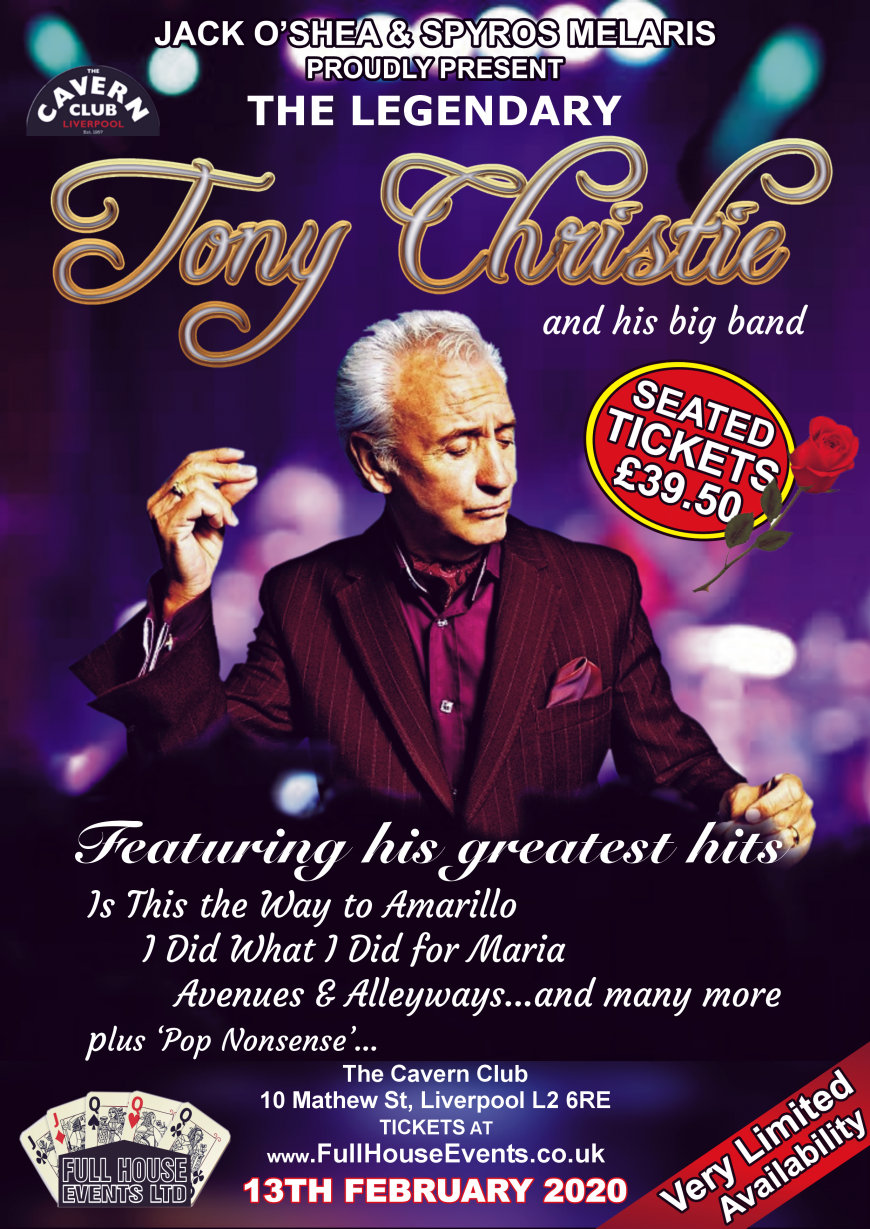 Tony Christie has had an illustrious career spanning 40 years, he has sold over 10 million records with hits such as ‘I Did What I did for Maria’, ‘Is This the Way to Amarillo’ and ‘Avenues and Alleyways’.

In 2020, Tony Christie will make his debut at The Cavern Club, accompanied by his big band in the Live Lounge! 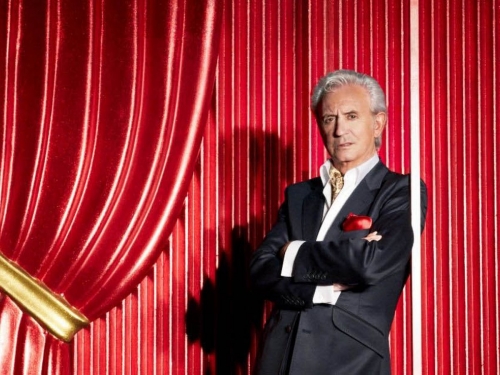 There are some, albeit misguided souls, that think Tony Christie appeared out of nowhere in 2005 to grace our TV screens and ask the way to Amarillo. Nothing could be further from the truth. Those of us who know better, who appreciate his wonderful voice and his ability to get inside a song, can tell you that over the last 50 years he has recorded a string of great records and accumulated sales of over 10 million units. Tony and his amazing band promise to grace the Live Lounge with an unmissable night of music.

With his initial success in the early 1970s with 4 hit singles, Tony also appeared on the original soundtrack for Evita in 1976 and was a prospective entrant to represent the UK in the Eurovision song contest, losing out to eventual winners, Brotherhood of Man. 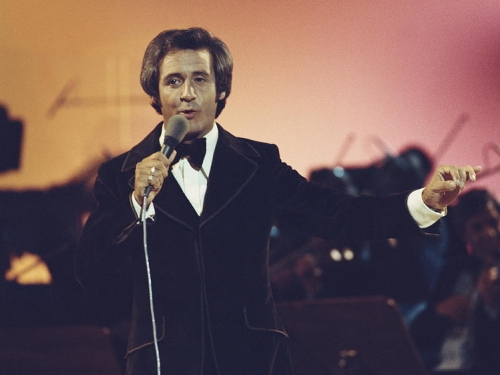 The 1990s saw his return to chart success with Sweet September and the Jarvis Cocker song Walk Like a Panther before booming back into the public eye with his re-recording of Is This The Way To Amarillo.

In 2002, Is This the Way to Amarillo was used in the TV comedy series Peter Kay’s Phoenix Nights. The song was re-released 2005 in aid of Comic Relief, reaching Number 1 in the UK Singles Chart. This led to the biggest sales for a No 1 single for the whole year, with seven weeks at the top! 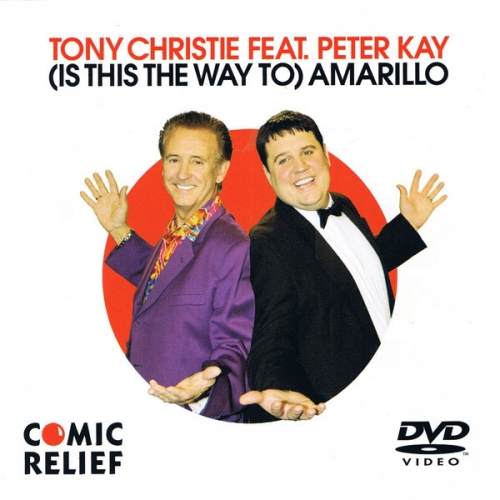 His album, The Definitive Collection also climbed to the No1 spot in the UK album the following week breaking records when it also came in at No1 on the downloads chart.

The song was re-recorded again the following year for England’s World Cup campaign as, (Is This The Way To) The World Cup, reaching #8 in the charts!

In 2008 Christie recorded the album Made in Sheffield, with production from Richard Hawley and contributions from Alex Turner (Arctic Monkeys) and Jarvis Cocker (Pulp). 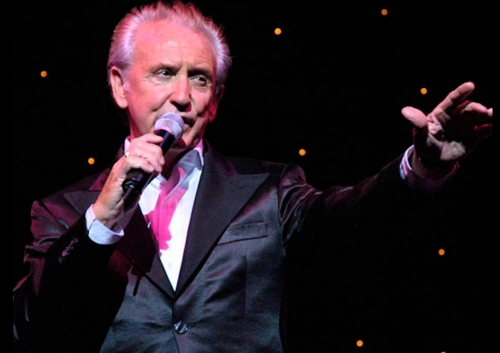