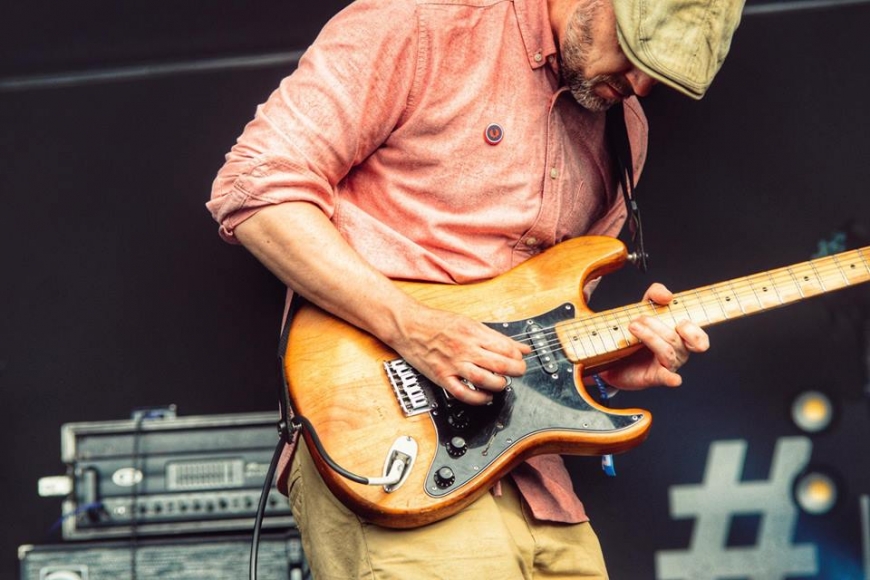 Ray Durie has been a resident artist at The Cavern Club since 2019, playing every Sunday on the Front Stage at 1:15pm!

Ray is an experienced solo artist, singer and live musician who has been playing, writing and performing in Liverpool and the Northwest for well over a decade.

With spells as a touring musician, band leader and songwriter Ray has a wealth of music industry experience under his belt and had been playing all over the city, including Mathew Street before auditioning to become a resident artist at The Cavern Club. 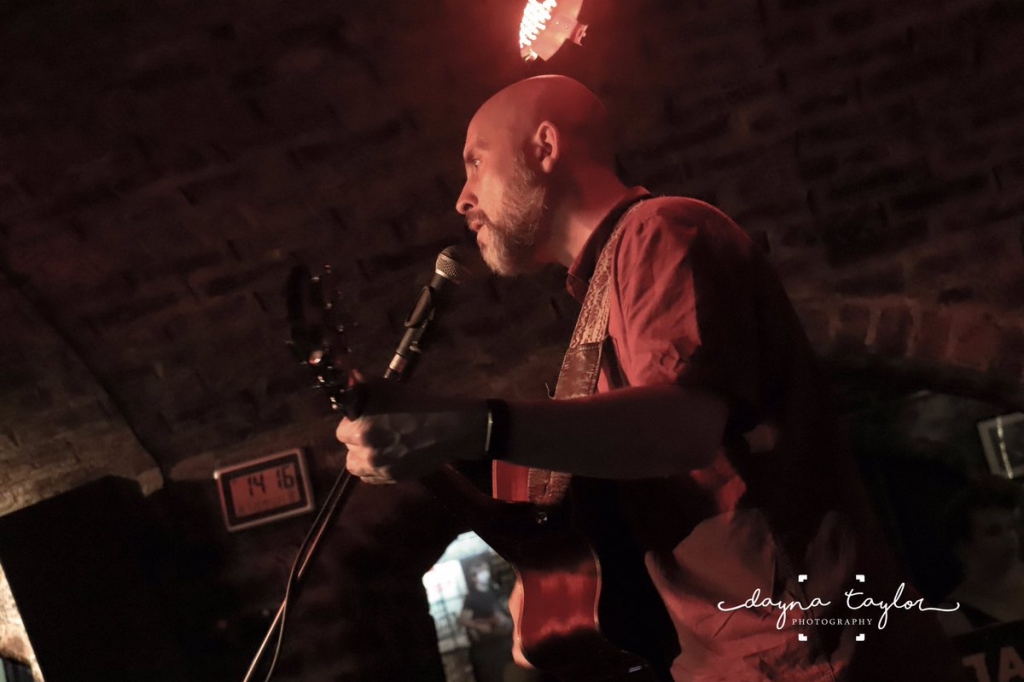 Out of the 20+ acts from the audition night back in November 2018, Ray was the only acoustic performer to be given a residency and has been doing the Sunday afternoon slot ever since, as well as some Wednesday morning slots from time to time.

Playing a wide mix of alternative indie, eclectic and classic tunes from across the decades for all occasions. A self-confessed Beatles fan, he was delighted to become a resident at the world famous, Cavern Club! 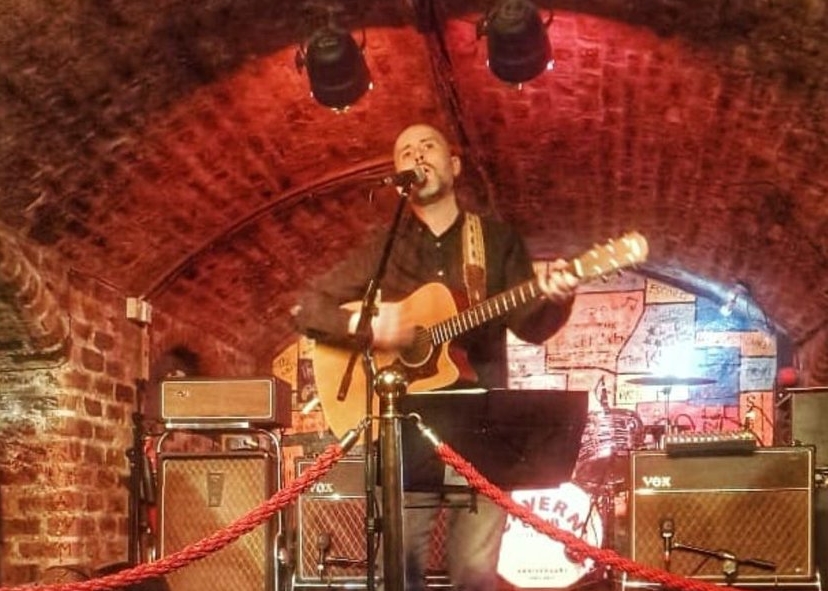