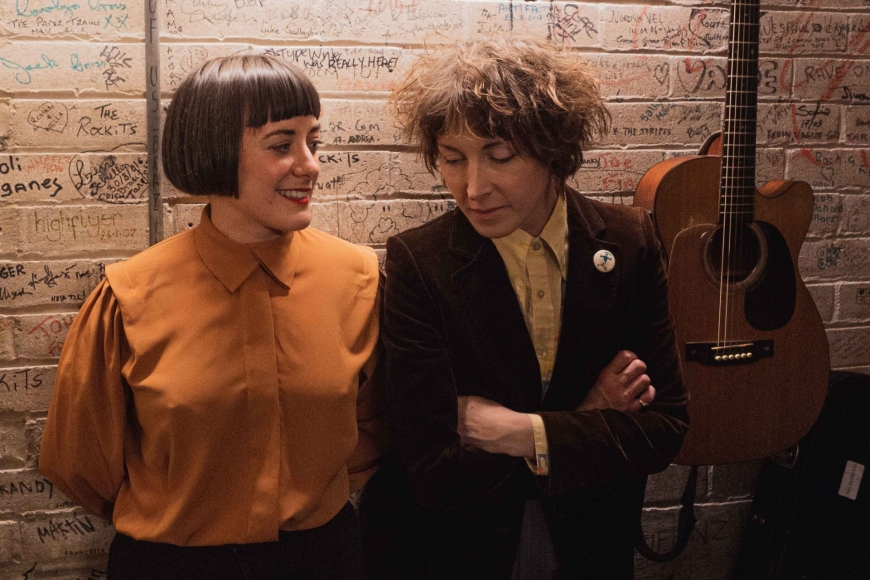 Sarah Deboe (a self confessed “Lennon Head”) is an established performer and super talented vocalist, guitarist and songwriter one half of acoustic duo, me + deboe. Sarah joined the Cavern Club as a resident solo artist after the duo’s premiere at International Beatleweek in 2021.

Born in Liverpool, Sarah’s early development as a musician was heavily influenced by The Beatles and the music that inspired them, from Memphis to the Mersey and beyond. Her Cavern sets draw heavily on The Beatles’ formative years and sounds including Buddy Holly, Carole King, and Liverpool’s own – The Fourmost.

Outside the Cavern, she can be found playing weekly gigs across UK, singing on the terraces at Goodison Park or Music Directing for regional and national theatre productions.