Your Are Here:  Home Cavern News Ray McFall and the day The Cavern Club came alive 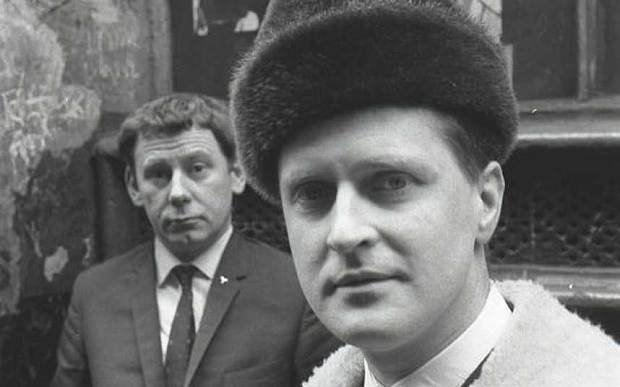 Ray McFall and the day The Cavern Club came alive

When we speak about The Cavern Club being The Most Famous Club In The World it is important to remember the many figures who gave The Club this legacy. We all know about The Beatles, but there were many people behind the success that catapulted them onto the world’s stage.

One figure who we will never forget is Ray McFall, of whom the world of pop owes so much to. Born in Garston in 1926, Ray McFall would grow up and become an accountant, one of his clients would be the founding owner of The Cavern Club, a 21-year-old called Alan Sytner.

Alan had founded The Cavern Club after being inspired in his teens by a jazz club by the name of Le Caveau De La Huchette in Paris. He opened up his own Cavern jazz club on Mathew Street in 1957. On occasion, they would allow skiffle music to be played as Alan believed that skiffle found its origins in jazz.

Alan would one day employ a band called The Quarrymen to play The Cavern Club on 7th August 1957. However, The Quarrymen’s set didn’t go down well. They began with Come Go With Me, followed by Hound Dog and Blue Suede Shoes.

“We did some skiffle numbers to start off with at the Cavern but we also did rock ‘n’ roll. John Lennon was passed a note and he said to the audience, ‘We’ve had a request’. He opened it up and it was Alan Sytner saying, ‘Cut out the bloody rock ‘n’ roll.’” – Colin Hanton

Ray Mcfall was employed by Alan Sytner and The Cavern Club to audit the books, McFall would help out on the door, and knew the place well. In 1959 Sytner accepted a job with the National Jazz Federation and hoped to find a buyer while in London. His father, Joe Sytner, had other ideas and offered the club to McFall for £2,750 which Ray accepted and became the owner of The Cavern Club on 3rd October 1959. 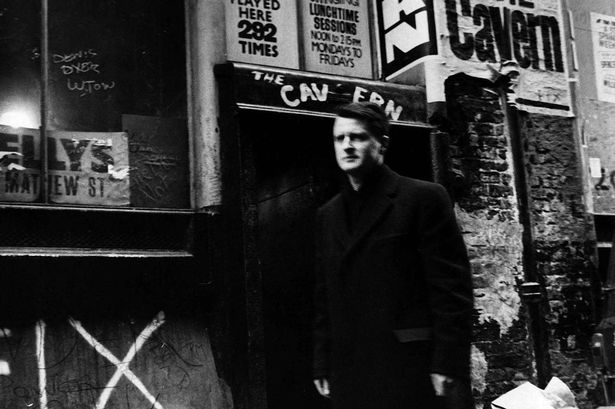 Ray McFall said that he wanted to “put Liverpool on the map as the leading jazz centre in the country outside of London.” He added, “I have long felt that something needs to be done to draw out the excess heat when the club is full.”

The club didn’t sell alcohol but Ray McFall employed former Guardsman, Paddy Delaney to keep order in the club which would prove to be a great move.

Ray McFall’s Liverpool Jazz Festival in January 1960 lost money. At the festival he had reprimanded the then Skiffle group, Rory Storm and the Hurricanes, for breaking into rock Rock ‘n’ Roll but he later invited them back for a Rock ‘n’ Roll night. Beat music at this time was being played in the suburbs of Liverpool and the Cavern provided a venue in the city centre. This proved to be one of the defining moments in the Merseybeat era. 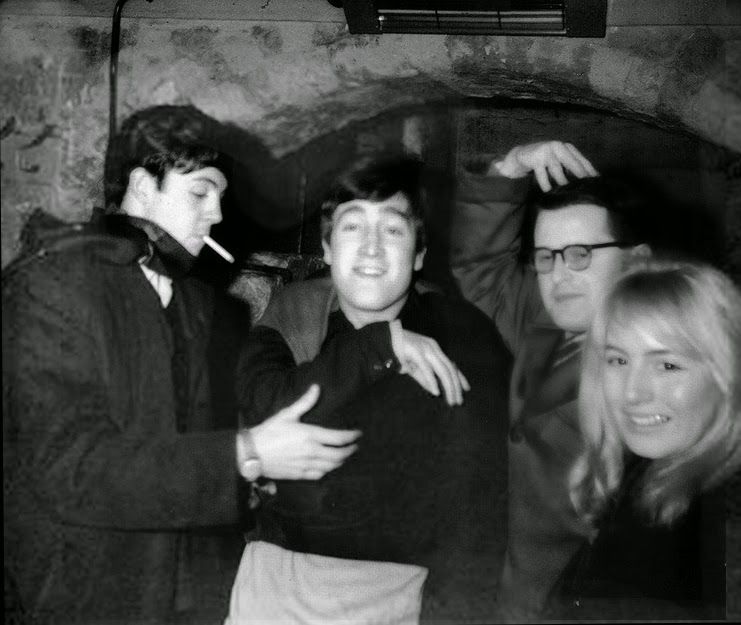 In October 1960 a man by the name of Bob Wooler was given the microphone by a band called the Big Three and he said, “Remember all you cave-dwellers, the Cavern is the best of cellars.” It sounded brilliant and as a result, Ray McFall employed him as the regular compère. Bob Wooler recommended a band called The Beatles for lunchtime sessions for office workers and then for evening performances in January 1961.

“The Beatles were different and very well-rehearsed because they had come back from several months of torture in Hamburg. The other groups were like Cliff Richard and the Shadows, but the Beatles’ music was so vibrant. However, I didn’t like them wearing jeans, which were taboo in the Cavern. Our doormen would stop anyone wearing jeans. I felt that if people were wearing good, clean clothes they would be more likely to behave themselves as they wouldn’t want them getting dirty or damaged.” – Ray McFall

From that moment on, the club was extremely successful. McFall had new ideas such as all-nighters at the Cavern and his beat group cruises on the Royal Iris. Thanks to The Beatles, The Cavern was regularly full. The Beatles played 292 times until their final appearance in August 1963. 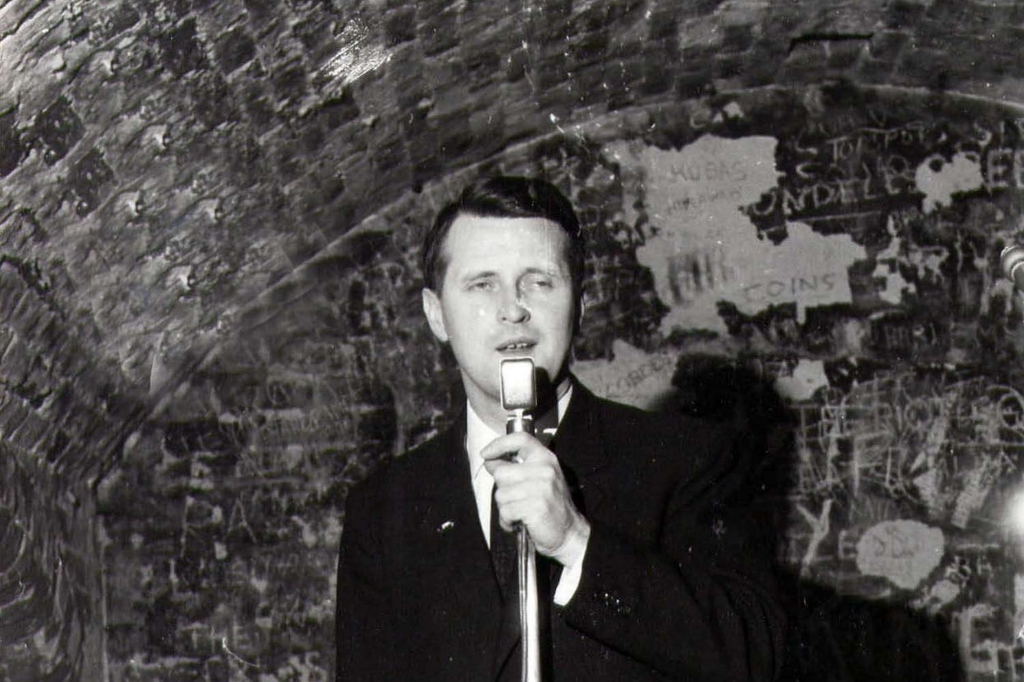 Brian Epstein would discover The Beatles during a lunchtime session in The Cavern on 9th November 1961 and that would prove to be the changing moment for The Beatles and the Club. One day, the Beatles hosted a fan club evening in April 1962, Ray McFall got up and on stage and sang “Can’t Help Falling In Love” and “Tender Is The Night” with The Beatles. “How could they refuse me?” he joked. “I owned the club.”

In February of 1964 The Beatles travelled from London to JFK airport bound for New York City, a trip that would be forever immortalised. When The Beatles touched down they were greeted by thousands of fans. When they stepped off the plane the world would never be the same again for John, Paul, George and Ringo – and it wouldn’t be the same for Ray McFall either.

Ray McFall was on the legendary flight to the United States with The Beatles and witnessed the chaos that became know as – Beatlemania. By the time Ray got home, The Cavern was the most famous club in the world and he would start losing his legendary Merseybeat groups to London and New York.

While The Cavern Club would change from 1964 onwards and become immortalised, one thing will never be lost and that is the debt of gratitude we owe to one man, who behind the scenes would change the world forever. Thank you, Ray McFall.