Your Are Here:  Home Events Sunday with The Beatles (Postponed) 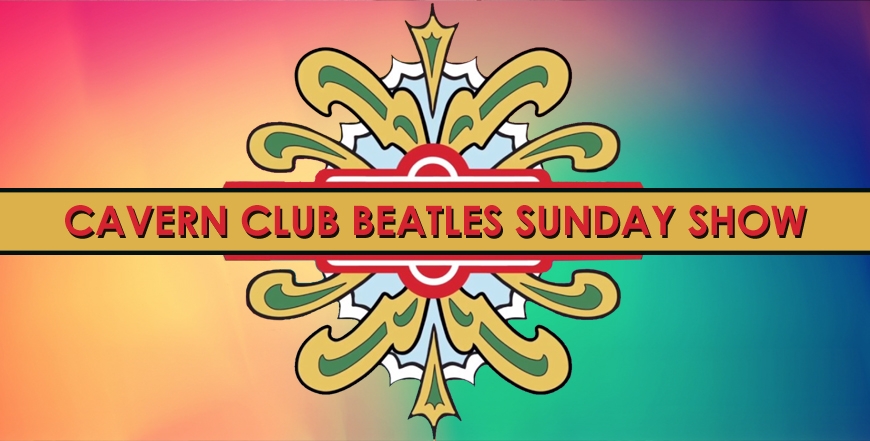 The Cavern Club Beatles are The Cavern’s official resident Beatles tribute band. Join them throughout the summer for their special Sunday “Greatest Hits” show.

There is unreserved limited seating available for this show.