CLICK HERE for Friday with the Cavern Club Beatles’ tickets 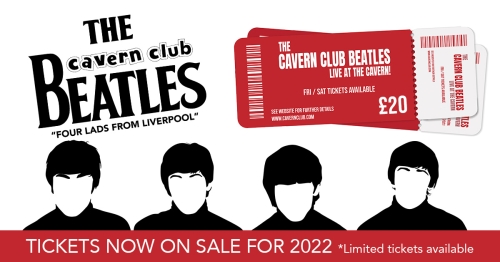 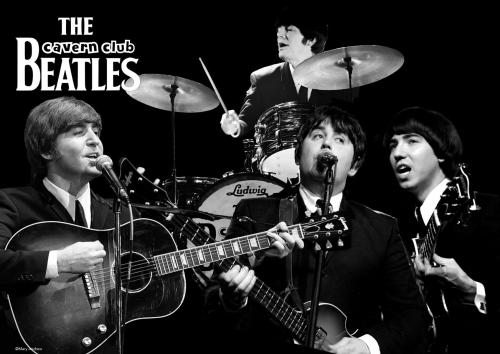