Your Are Here:  Home Events Friday with Beatlemania! 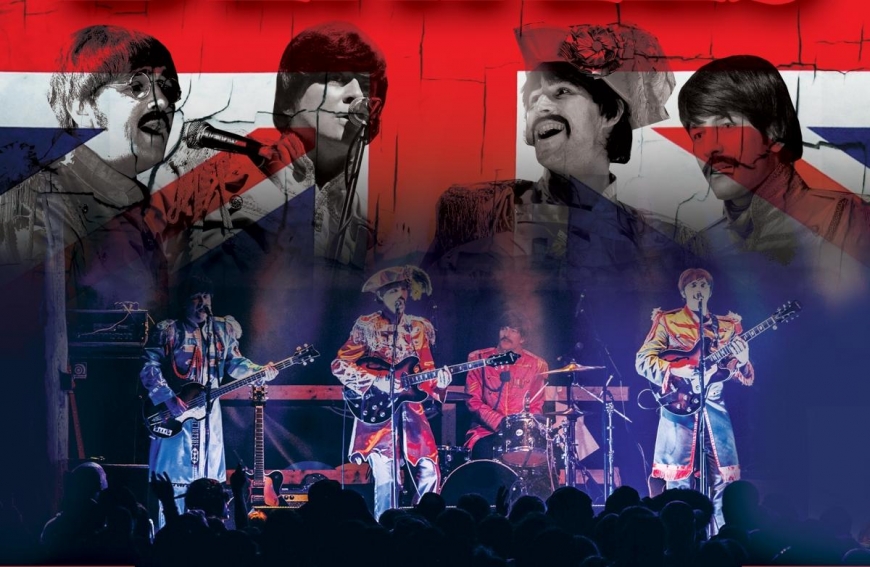