Your Are Here:  Home Events Saturday with the Cavern Beatles 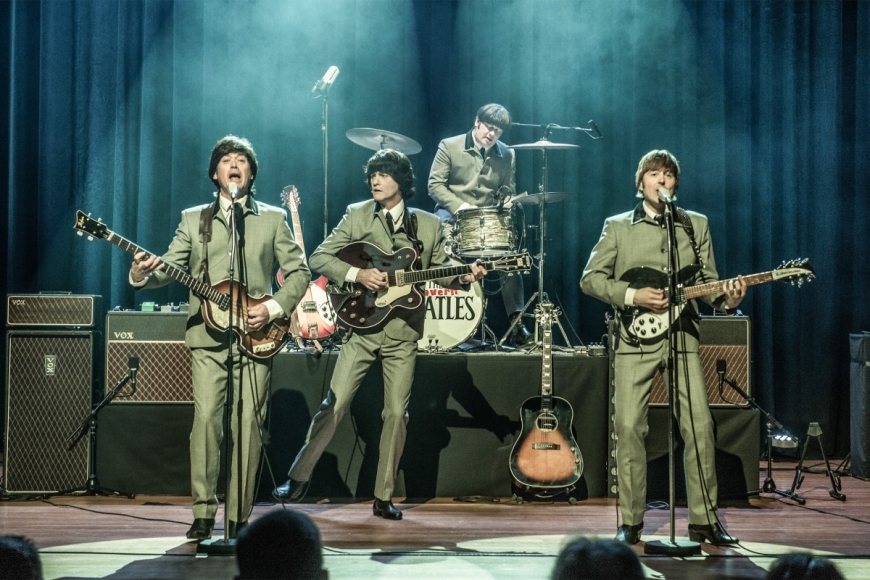 ***PLEASE NOTE! THIS WEEK’S BAND IS NOT THE CAVERN CLUB BEATLES BUT OUR OFFICIALLY AFFILIATED TOURING BAND, THE CAVERN BEATLES!***

This theatre style show takes place in the Cavern Live Lounge, the very stage that Sir Paul McCartney played on his return to this historic venue in 1999. The Beatles played the Cavern Club 292 times between 1961 and 1963. Every Saturday we offer you the chance to sit in the place where it all began, with 4 authentic Liverpool lads on stage. 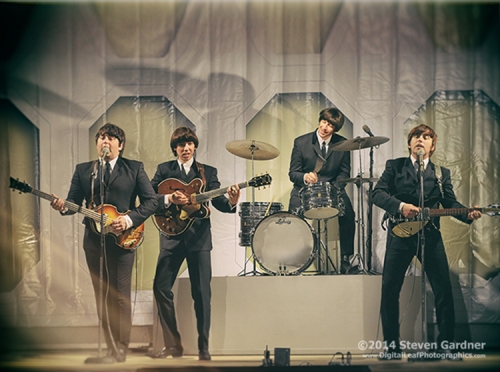 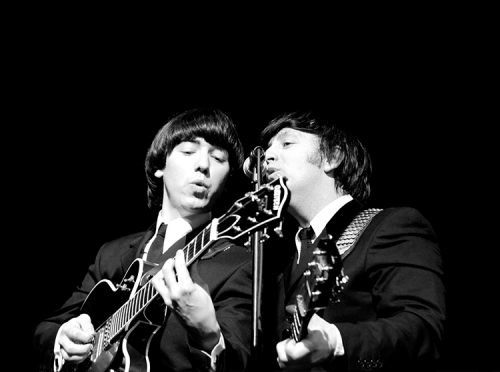 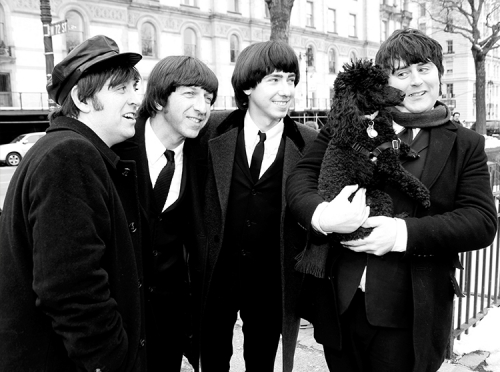 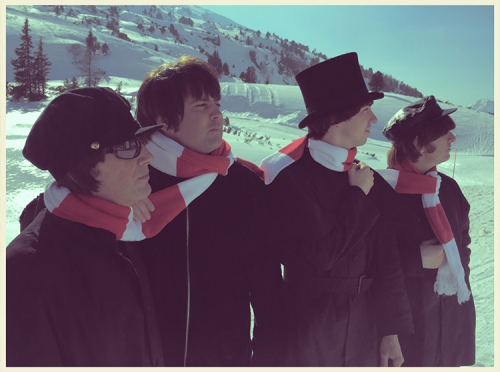 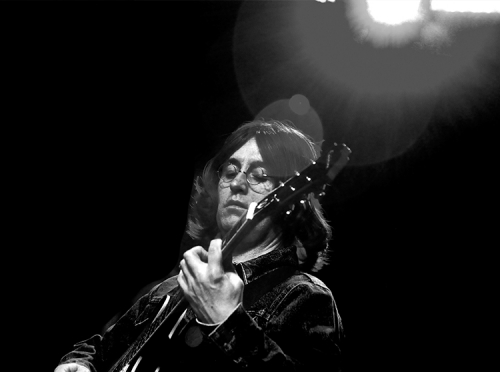 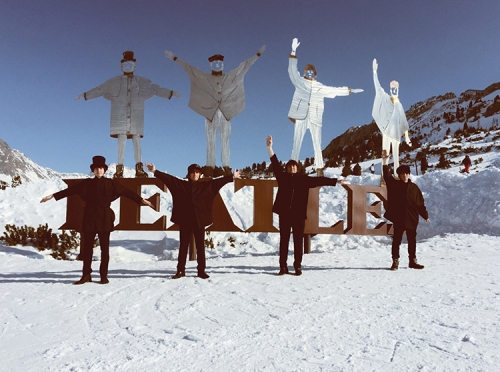 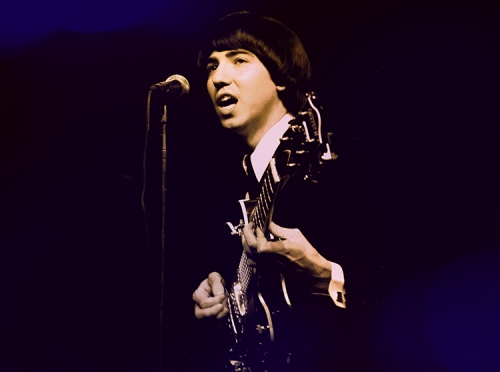 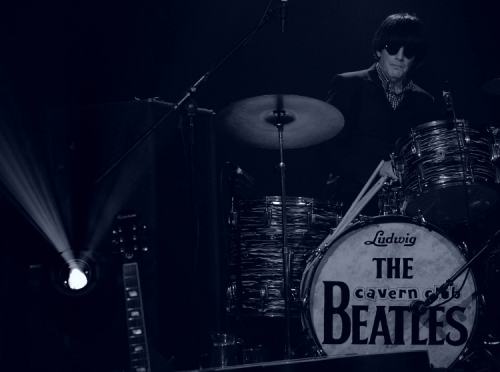 ANY EVENT TAKING PLACE IN THE CAVERN AFTER 8pm IS STRICTLY FOR 18+ AS PER OUR AGE POLICY. WE APOLOGISE FOR ANY INCONVENIENCE CAUSED. DOORS OPEN AT 7:30pm.