Your Are Here:  Home Events Saturday with the Cavern Club Beatles 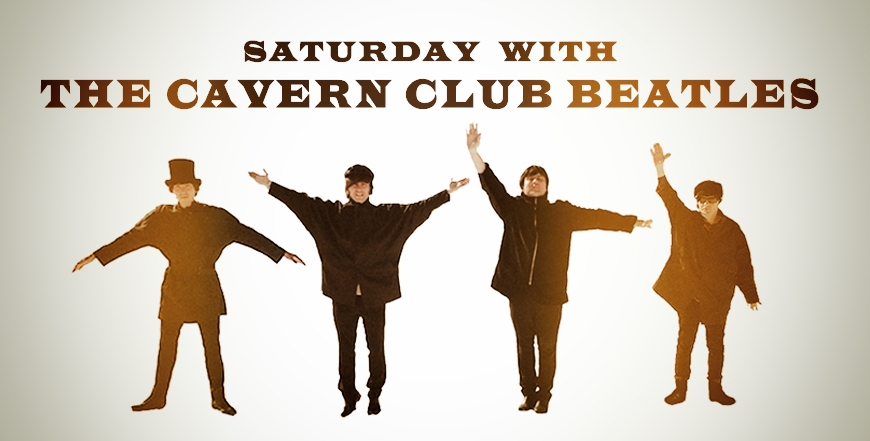 *** Unfortunately The Cavern Club Beatles Beatles are not performing tonight but we have a very special show commemorating Paul McCartney’s two historic shows in The Live Lounge (1999 and 2018). ***

DISCLAIMER!
*** SIR PAUL McCARTNEY IS NOT SCHEDULED TO PERFORM AT THIS EVENT! ***

On 14th December 1999, Paul McCartney performed on stage at The Cavern Club, on the Live Lounge stage. He played a set of Rock n’ Roll covers from his newly released Run Devil Run album. Paul’s band comprised of Pink Floyd’s Dave Gilmour, Deep Purple’s Ian Paice, guitarist Mick Green, Pete Wingfield on keyboards, and Chris Hall on accordion. As well as the audience in The Cavern, the concert was broadcast live on Japanese TV and on BBC Radio One. Thousands of fans gathered in Liverpool City Centre to watch the concert live on a huge outdoor screen and the concert had an estimated net cast audience of 53 million. A DVD was released – “Paul McCartney Live at The Cavern Club”. 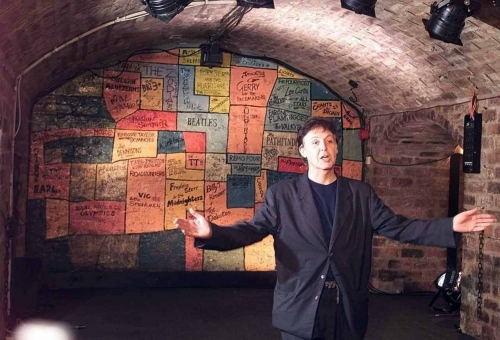 Paul McCartney returned to play The Cavern again on the 26th July 2018, but it is his 1999 concert that we are celebrating here. Join two of our regular Cavern bands to commemorate the anniversary of this incredible night. Band On The Run will perform Paul’s 1999 set in full, followed by a full Paul McCartney/Beatles set by McDonald’s Farm. 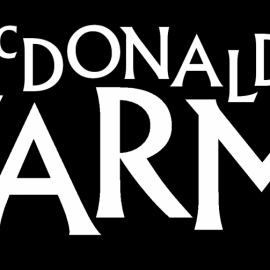