Cavern: The Millenium Years Sir Paul McCartney, Arctic Monkeys and 'the most famous club in the world' CD

During this decade the Cavern Club celebrated it 50th year and Liverpool became European Capital of Culture. The Cavern Club not only maintained its iconic status but reinforced that it truly was a world famous venue that has harnessed the evocative power of popular music and provided such a strong cultural image of Liverpool to the world.

For the many musicians who performed and their audiences, the Cavern Club is an experience they will never forget. 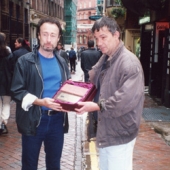 Paul Rodgers, the voice behind Free and Bad Company makes his Cavern Club debut. Afterwards he said it had been his favourite Club gig in 30 years of performing. For so many big names the size of the audience and the fee is incidental.

They choose to play the Cavern Club because they really want to. 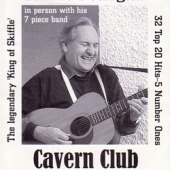 45 years after his first number one ‘Rock Island Line’ the king of skiffle, Lonnie Donegan makes his debut at the Cavern Club. Although he had visited the club in the late 1950s, the Cavern Club was too small for a star of Donegan’s magnitude. For Lonnie and the audience they were really rolling back the years that night. Performing live at the iconic Cavern Club at last was the first real British pop superstar who launched a music craze that was to lead to the creation of over 50,000 skifffle groups in the UK alone. Lonnie Donegan changed the face of British popular music forever. 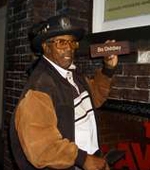 Despite being 73 years of age Bo Diddley’s contract for his debut at the Cavern Club was for two 70-minute sets in one evening.

His performances included the driving rhythms and hard edged guitar sounds which had influenced so many British bands from the 1960s to the present day. Bo extended the show by 30 minutes to the amazement and joy of the audience. 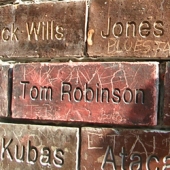 Tom Robinson was performing at the Cavern Club when news came that former Beatle George Harrison had died after his long battle with cancer. Tom Robinson paid a special tribute to George that night.

The following morning the Cavern Club opened a book of condolence which was signed by over 5000 of George’s fans and admirers. 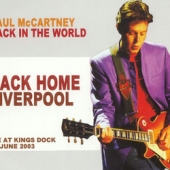 The following day Paul performed to an audience of 30,000 on an outside stage at King’s Dock. 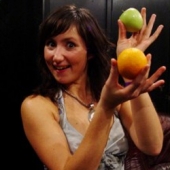 The programme was presented from the smaller Cavern Club stage, while the bands performed to an audience in the Live Lounge. Both evenings were packed and the energy generated between the bands and the audience were a reminder that the Cavern Club really is a great place to hear rock music. 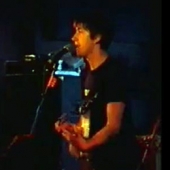 Sheffield band Arctic Monkeys supported by The Little Flames appeared at The Cavern Club. Tickets were £8.

At the time the booking had been made the band were just beginning to break. Two weeks after their sell out gig at the Cavern Club their first single was at Number One on the UK singles chart and their debut album became the fastest selling debut album ever for a band in the UK. 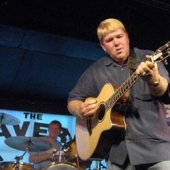 American golfer and Open Champion John Daly performed at the Cavern Club launch party for his autobiography ‘My Life In and Out Of The Rough’.

The event was planned to coincide with the start of the British Open Golf Championship taking place at Royal Liverpool Golf Club. The Cavern Club event certainly gave the world’s sports media something different to talk about. 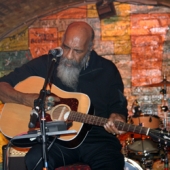 The 50th anniversary of the Cavern Club was celebrated with a party. The event paid homage to the Cavern’s jazz roots and the Merseysippi Jazz band performed the same set they had done on the opening night in 1957.

There was a surprise guest appearance by Richie Havens whose soulful singing style of folk rock remains as unique today as it did when he first emerged from the Greenwich Village folk scene in the early 1960s. 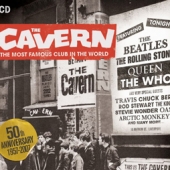 EMI and Universal in a joint venture with the Cavern Club released a 3CD set to celebrate the Cavern’s 50th year.

‘The Cavern: The Most Famous Club in The World’ was the first compilation album ever to feature a Beatles track. It also featured other bands who are rarely seen on compilation CDs including the Rolling Stones, the Who, Queen, Oasis and Arctic Monkeys. Every one of the 50 tracks was from an artist who had performed at the Cavern and each track had reached Number One in the UK singles chart. The album entered the best selling album chart with sales of almost 100,000.

A book by the same name was published, written by Spencer Leigh and with the foreword by Sir Paul McCartney.