Your Are Here:  Home Cavern News International Song Contest for Kindness Final at The Cavern Club 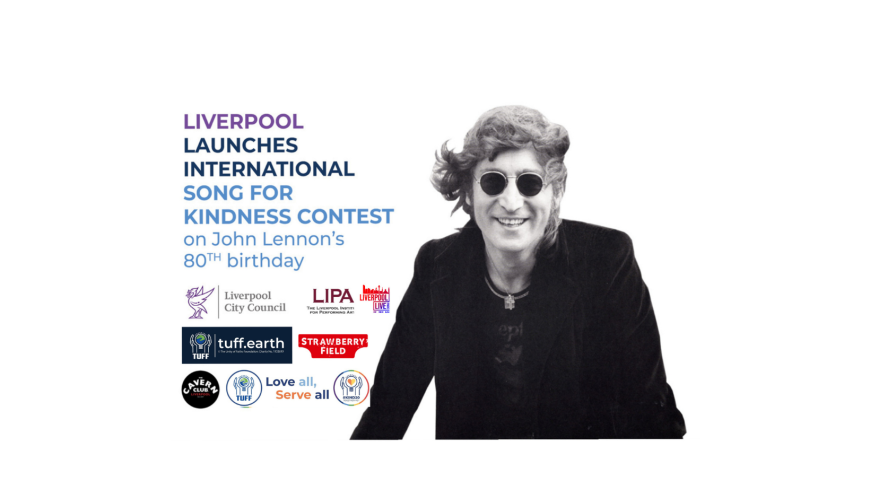 International Song Contest for Kindness Final at The Cavern Club

Ten musicians who have reached the final of a major international songwriting competition are gathering this weekend at Liverpool’s legendary Cavern Club which will be live-streamed around the world on Facebook.

The venue on Mathew Street was made famous by The Beatles and countless other famous musicians have graced its stage, including Elton John, The Rolling Stones, Queen, Oasis and Adele.

Inspired by John Lennon’s global hit and peace anthem, Imagine, international charity tuff.earth launched the International Song Contest for Kindness on what would have been the former Beatle’s 80th birthday, 9 October 2020, looking for a new song of hope and optimism.

More than 1500 songs from 28 countries were received by the July 2021 deadline and each of the finalists have now been invited to perform their songs live alongside at Liverpool’s legendary Cavern Club on 9 October 2021, John Lennon’s 81st birthday. In addition to receiving a great deal of international exposure, the contest’s winner will have their song professionally produced, mixed and mastered by record producer and head of TUFF Music, Daniel Xander at Liverpool’s iconic Motor Museum studio known for the likes of Oasis, The Arctic Monkeys, Ben Howard and Jake Bugg. 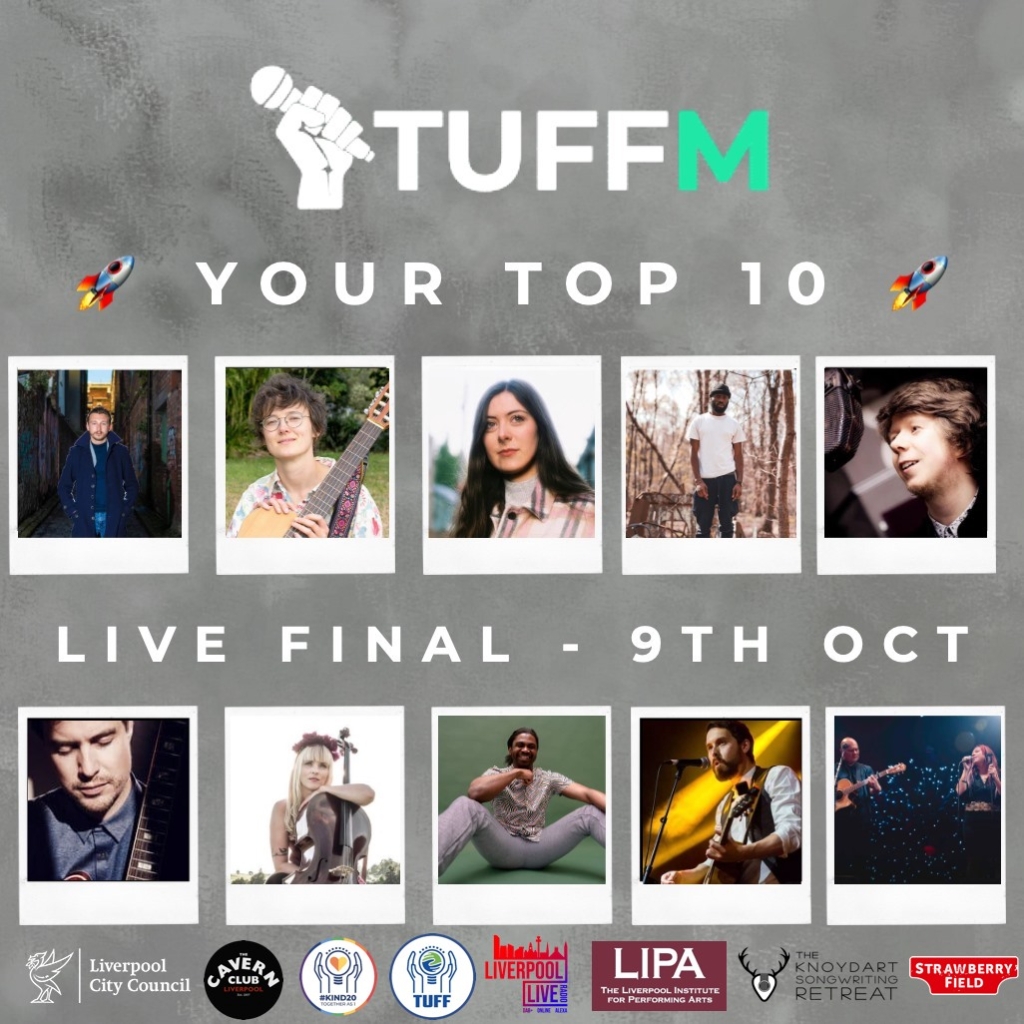 The finalists are as follows:

“We are delighted and grateful that so many people have taken on this challenge and congratulate those that have made the top 10 and wish all of them the best of luck at the final showcase.”

“The response to our call for songs which promote kindness resonated around the world and the response was overwhelming. Kindness sometimes seems to be in short measure these days, but it’s eternally important and the songs we have received reflect this need.”

“It’s great to be helping to inspire the next generation of artists around the world and who knows, we might unearth a future star or two.”

“To have Liverpool and the Cavern hosting this celebration of new music inspired by one of John Lennon’s greatest songs on what would have been his 81stbirthday, is a reflection of how timeless his peace and unity message is and how vital it is to keep it going.”

Judges considered the theme, the lyrics, melody, composition and originality in coming to their decisions and for the Cavern Club finale they will be joined by Andrew Roachford who enjoyed a decade of hits in the 1980s and 1990s with his eponymous band Roachford.
Roachford are best known for the international hit single Cuddly Toy, a mainstay of radio airplay for the last three decades and which at its peak was selling 33,000 copies a day. The band were Columbia’s biggest selling UK act for a decade.

Andrew Roachford himself was awarded an MBE for services to music in 2019 and he is a patron of the Music Venue Trust, a charity that supports hundreds of grassroots music venues in the UK. As a songwriter, he has written for many other artists including Chaka Khan, Michael Jackson and Joss Stone and for the last decade has performed with Mike + The Mechanics.

“I am so proud to be working with tuff.earth, the Cavern Club, LIPA, Strawberry Fields and TUFF Music to keep our music heritage alive, organisations that stand for the unity of people, and something I’m sure John Lennon would be incredibly proud of.”

Tuff.earth was founded by Anna Prior and Dr Shamender Talwar in 2011 to bridge community sectors, organisations and government, rebuilding social integration and global community cohesion.

In addition to the Cavern Club, the song contest is being supported by Liverpool City Council, The Mayor of Liverpool, Liverpool Institute for Performing Arts and Strawberry Field, celebrating its second anniversary since reopening.