Your Are Here:  Home Cavern News Liverpool’s Number One Bar 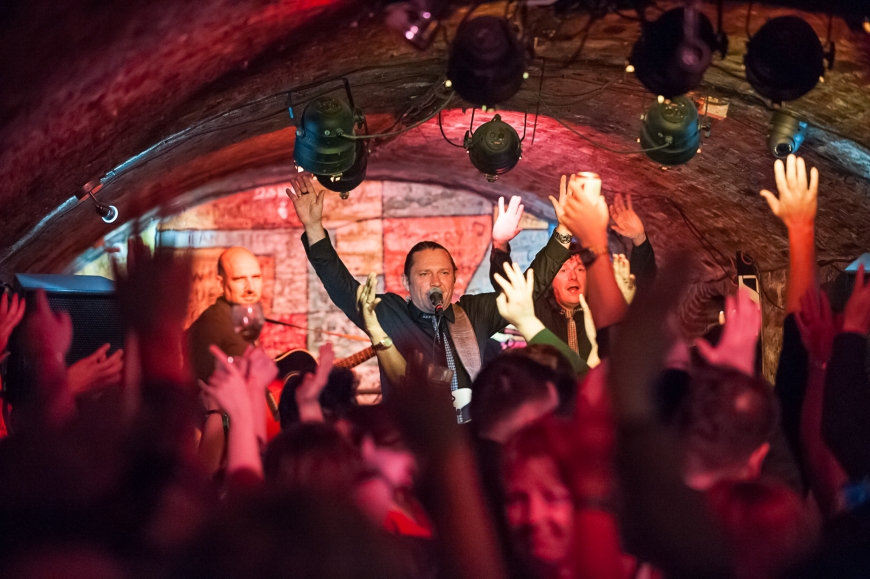 With near 12,000 5 star reviews, The Cavern Club can add the Number one bar in Liverpool according to Tripadvisor to its repertoire.

This week the Liverpool Echo ran an article broadcasting the best bars in Liverpool. The iconic venue at 10 Mathew Street was sitting as the number one bar in Liverpool.  Not a bad 65th birthday present! Although, we had to repurpose some myth-busting facts as to the original site! Which you can read here.

The Cavern Club not only offers a historic music legacy but still provides a pulsating venue paying homage to the past while also being at the forefront of new music in Liverpool.  This makes The Cavern a destination popular with locals and tourists alike.  The Cavern Club, the Live Lounge and Cavern Pub offer a stage to honour Cavern legends such as The Beatles but also for new acts to showcase their talents and keep the venues musical heritage alive.  History is in the walls at The Cavern and you can feel the spirit of era-defining nights still living in the original brickwork.

About their visit to The Cavern, some Tripadvisor reviewers added:

With so many positive reviews The Cavern club has to make your bucket list of venues.  So we hope to see you down in The Cavern for a drink and to share many more memories.

The Beat Goes On…