Your Are Here:  Home Cavern News 60 Years Ago Today – Rory Storm and The Hurricanes Debut The Cavern Club. 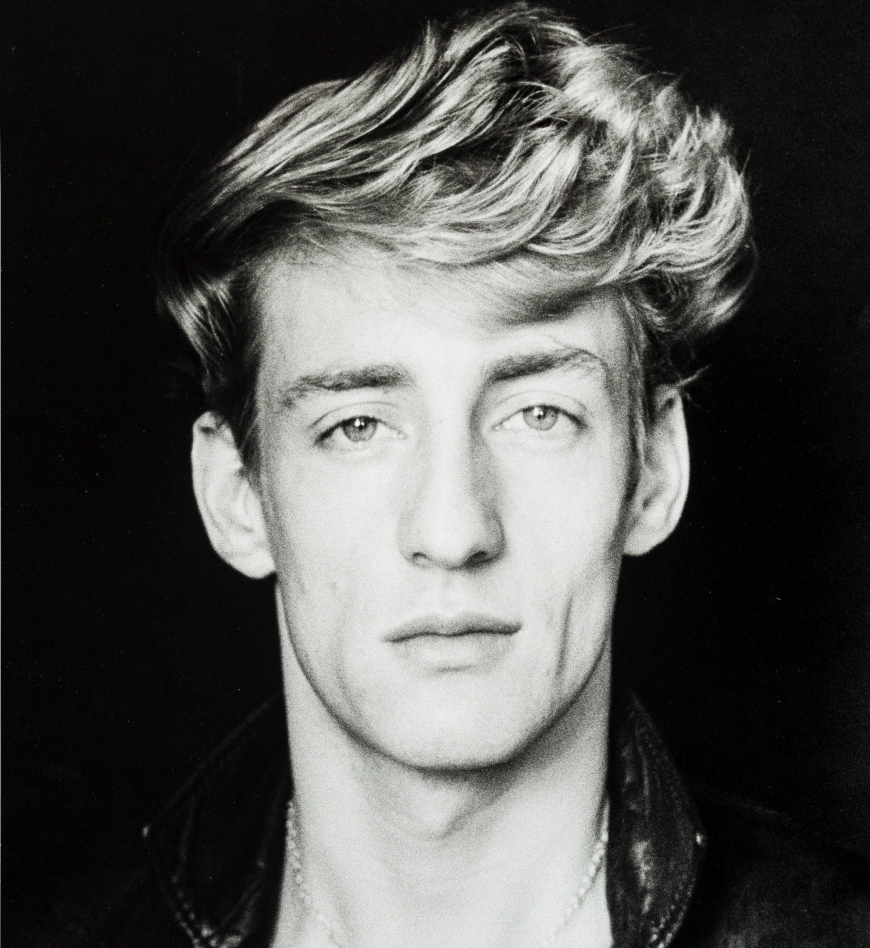 60 Years Ago Today – Rory Storm and The Hurricanes Debut The Cavern Club.

On 3rd October 1959, Ray McFall took ownership of The Cavern Club. He bought the club for £2750 from Alan Sytner and stated that he wanted to “put Liverpool on the map as a leading jazz centre outside of London.”

This dream was short-lived, but what would prove to be important was Ray McFall’s ability to adapt, drop his own aims and dreams and change with the times.

His first important change would be hiring 29-year-old Paddy Delaney to head The Cavern Club security after reports in The Liverpool Echo about the rise of Teddy Boys in the city. With increased security, the fear of the beat music which was finding its home in the suburbs of Liverpool seemed like less of a threat, but The Cavern Club was still a jazz and skiffle club with an audience unwilling to accept change.

By 23rd October a band by the name of “Al Storm and The Hurricanes” played The Cavern Club. Alan Caldwell was the lead singer and he was known for his charisma. The rest of his band were Ty Brian, Lu Walters, Johnny Guitar and of course, Richard Starkey on the drums.

Alan Caldwell had opened his very own beat club in the suburbs of Liverpool and it was called “The Morgue Skiffle Club” – It would be said that George Harrison would audition to become a Quarryman in this club playing “Guitar Boogie Shuffle” but Paul McCartney would later clear this up by claiming it was on the top deck of a bus with a song called “Raunchy”. However, one thing was for sure, George Harrison wanted to join The Hurricanes, but Alan Caldwell’s mother believed he was too young to join the band. 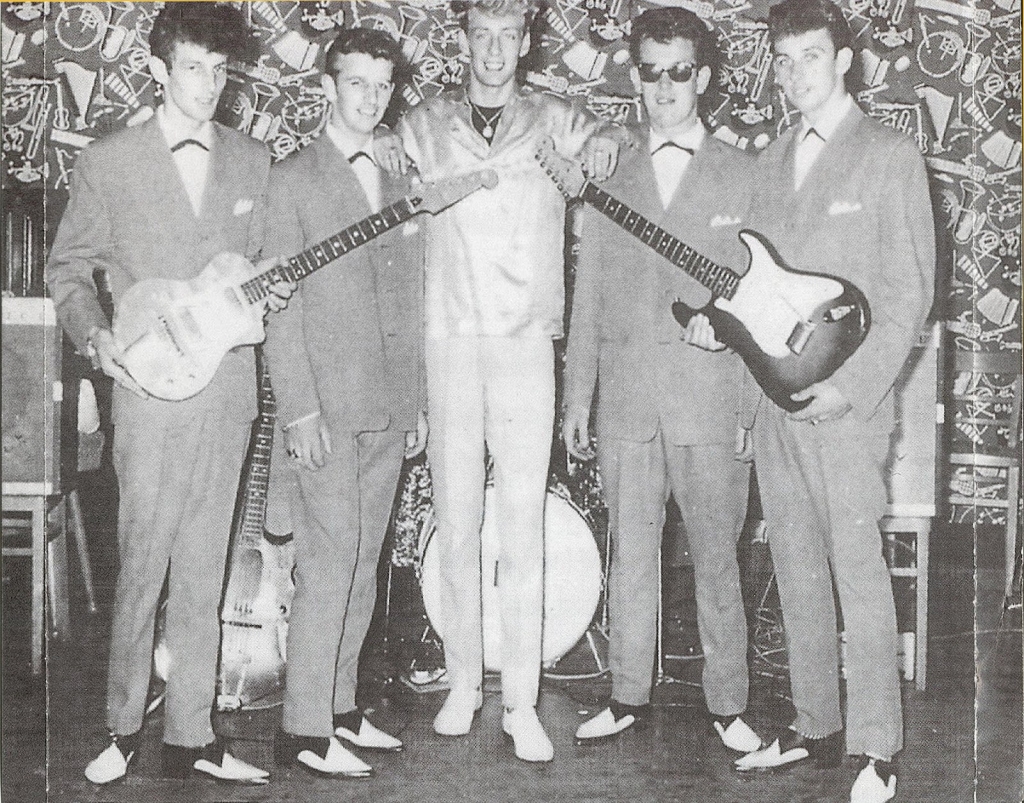 When Al Storm and The Hurricanes played The Cavern Club in those early days, they were only allowed to play skiffle. But this was about to change, and along with it, so was the future of Rock ‘n’ Roll and Pop Music forever.

It started with a change of name. Alan Caldwell would change his name to Rory Storm and that would change the name of the band. “Rory Storm and The Hurricanes” were born and they would debut under this new name in The Cavern Club on Friday 20th November 1959. They supported the Red River Jazzmen on the night.

“Ringo would bang both cymbals for ‘Johnny B Goode’ and Johnny Guitar would lean right back and put his head under the ride cymbal as Ringo was banging away. Rory didn’t have a great voice but that band had a lot of charisma”

Rory was known to be an incredible character, a showman and eccentric.

“Rory would make use of anything and the others would have to get out of the way. One of his tricks was kicking his leg over the mike and the mike would be full heigh, about 5 foot six” – Mike Byrne

The course of The Cavern Club’s history was about to change when Ray McFall would host the first-ever Liverpool Jazz Festival in January 1960 and it would make a loss. But for the first time, he would allow Rock ‘n’ Roll bands to support the Jazz Bands! A decision that would prove monumental.

On 17th January 1960, Rory Storm and The Hurricanes would play full steam ahead Rock ‘n’ Roll in The Cavern Club. The audience hated it! The set started with ‘Maggie Mae’ and ‘Hi-Lili, Hi-lo’ but the band decided to rebel and play whatever Rock ‘n’ Roll they could think of. They launched into ‘Great Balls of Fire’ and ‘Whole Lotta Shakin’ Goin’ On”

“We did ‘Whole Lotta Shakin’ Goin’ On’ first and I don’t think we reached the second one because the atmosphere was deadly. People were whistling and shouting disapproval. Then came a barrage of pennies and I was ducking because those old pennies used to hurt you. The stage was covered in pennies at the end, so I went around and collected them and they came to more than our fee” – Johnny Guitar

Ray McFall docked their fee (which didn’t matter, as they made the money back from the pennies thrown) telling them “that kind of music is not tolerated down here”

The Jazz Festival made a loss and by May 1960, Ray McFall had lost several hundred pounds on his investment. Rock ‘n’ Roll was extremely popular in the suburbs, but there was nowhere for the bands to play in the city centre. So on 25th May, Ray McFall would finally give in and forgive Rory Storm and The Hurricanes. He would invite them back to The Cavern Club for the first-ever Rock ‘n’ Roll night which would also feature Cass and The Cassanovas  (who would later become the Big Three).

Rock ‘n’ Roll infiltrated The Cavern Club, Jazz Music would quickly be elbowed to the side to make way for the rising Merseybeat Movement. Rory Storm and The Hurricanes would never be as famous as their rivals, The Beatles, but they would play a crucial part in a movement that would change music forever.

Here at The Cavern Club, we will never forget its origins and those who played their part.

Love The Cavern? Here is our story: Visit our shop where you can find our DVD and our 60th Anniversary Book.