Your Are Here:  Home Cavern News 10 things not to miss at International Beatleweek 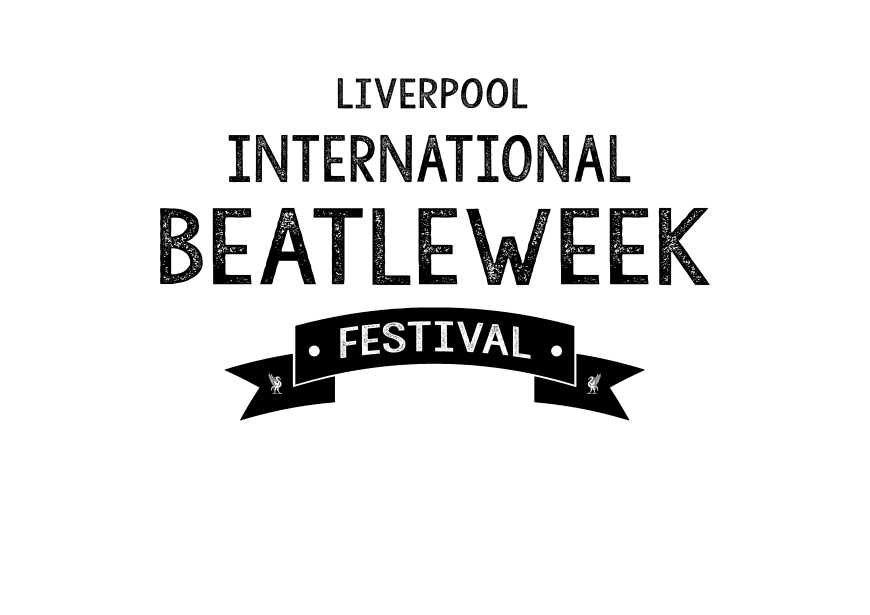 10 things not to miss at International Beatleweek

Beatle bands are set to converge on Liverpool from the four corners of the globe this month – including Argentina, Russia, Japan, Turkey, Norway and Scotland.

And along with eight days of fantastic live music, there will be a chance for fans to hear from some of those closest to the band themselves.

In fact, there’s so much going on, we’ve come up with a list of 10 fab things you won’t want to miss.

This year’s Annual Convention Day takes place at the Adelphi Hotel on Sunday, August 26 and entry to the entire day is £25.

For that you not only get to browse the stalls of coveted Fab Four memorabilia and listen to some great Beatles music, but you also get the chance to hear from some of the people who knew the band best.

One of those is undoubtedly model and photographer – and George Harrison’s first wife – Pattie Boyd, who returns to Beatleweek to take part in an ‘in conversation’.

Liverpool is well-known for its Scousers and so for Bank Holiday Monday we combine the two ideas with Scousechella, taking place from noon to 6pm

Six of the very best tribute artists, headed by Pure McCartney, will pay homage to what was an incredible 2016 line-up. Both the Cavern Club and Cavern Pub will be rocking with fantastic live music every day from 11am over the course of the festival.

Single entry to the Cavern Club is £5, or you can buy an all day/all night ticket (including pass outs) for £10.

Entrance to the Cavern Pub is free, and visitors might notice a big change this year as we’ve reconfigured and revamped the bar to create a lot more space to watch the bands and enjoy a drink.

Party late in to the night at the Adelphi

You don’t have to be on a special package to enjoy some great nights at the Adelphi over the long Beatleweek weekend.

Late night parties take place at the famous hotel on Friday, Saturday, Sunday and Monday nights, with the music kicking off from 11.30pm, and artists playing in four different bars.

On Bank Holiday Monday evening there will be three stages, including Apple Jam – your chance to sing or play along with the musicians.

Tickets cost £15 for each night. As a childhood friend, Tony Bramwell was there from before the beginning of the Beatles.

He later became an early roadie for the band, before being taken on by Brian Epstein, and ended up founding Apple Films before becoming CEO of Apple Records.

After the band split, he became an independent record promoter, representing artists including Bruce Springsteen and promoting music for films.

Tony is author of Magical Mystery Tours: My Life With the Beatles.

As part of this year’s Convention Day, we are screening a number of special films in the Adelphi.

They include the documentaries Good Ol’ Freda, Some Other Guys – a look at the early 60s music scene starring The Big Three, and director Roger Appleton’s Looking For Lennon. As the teenage secretary of Brian Epstein and organiser of the Beatles Fan Club, Freda Kelly was among those closest to the Fab Four on their ascent to worldwide fame and global domination.

She was also a massive fan of the band, seeing them play as estimated 200 times as they honed their musical skills on the Liverpool club scene of the early 60s.

Mark Lewisohn is recognised as the foremost Beatles authority in the world, and he’s become a Beatleweek favourite.

He returns for Convention Day, and will no doubt talk about his ongoing project – The Beatles: All These Years, a comprehensive and contextual history which is being published in three hefty volumes.

Go to a record launch We’re proud to be staging the launch of The Percy Phillips Record Collection during the Convention Day this year.

And the event will feature a mock up of the Phillips recording studio in Kensington where, in 1958, the teenage Quarrymen went for their first recording session, including their self-penned In Spite of the All the Danger.

To mark 60 years of this historical recording, and to recognise the legacy of Percy Phillips’ studio, the unheard Phillips archive, along with several other discs made at the studio, are being released for the first time together on a special 2 CD set and a commemorative vinyl edition – The Percy Phillips Studio Collection.

Back due to popular demand, it’s eyes down to win some fab prizes in Ringo Bingo – hosted by our very own Ringo who will be spreading plenty of peace and love.

Entrance to the competition at the Adelphi is just £1 a strip.