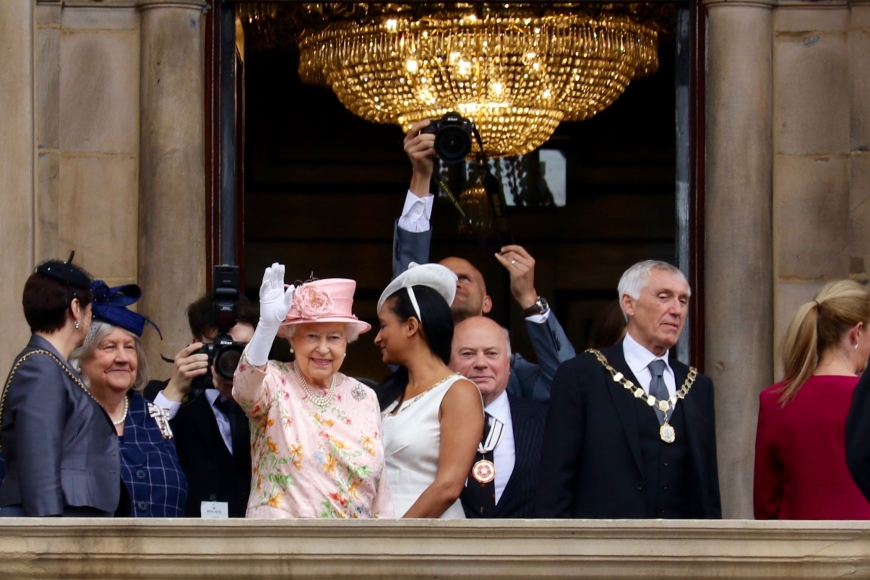 Following the announcement from Buckingham Palace confirming the funeral date of Queen Elizabeth II funeral; on Monday 19th September all Cavern venues will be closed and scheduled Magical Mystery Tours suspended as a mark of respect for Her Majesty and The Royal Family.

Our condolences to King Charles III and his family.