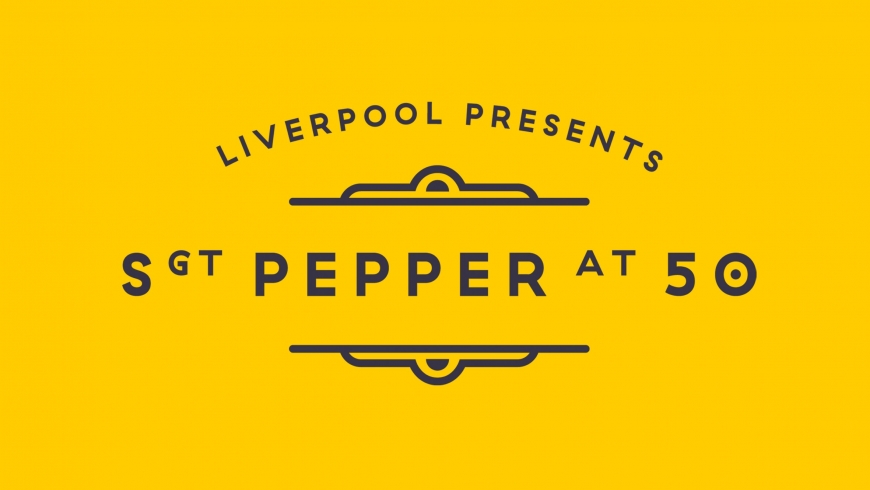 Each of the events – running between May 25 and June 16 – is inspired by a track on the seminal Beatles album.

Culture Liverpool team is working with a host of local, national and international artists and with the people of the city to create what they are calling a unique festival at locations in and around the city.

Claire McColgan, the head of Culture Liverpool, says: “We didn’t just want to do a big concert at the Pier Head. We wanted to take these songs to a completely different place.

“Audiences in this city love arts and culture and really respond well to excellence, and this project sums that up.”

The production, backed by Merseyside Dance Initiative, will be staged at Liverpool’s Royal Court for three nights.

Meanwhile Turner Prize winner Jeremy Deller is taking the Ringo-sung With a Little Help From My Friends as the start of creating two public art commissions in the city which are being kept under wraps until the day.

Other must-see events include:

Sgt Pepper at 50: Heading For Home runs from May 25 to June 16. For full details of all the events visit www.SgtPepperat50.com