Your Are Here:  Home Cavern News Beatles first manager, Allan Williams, has passed away at the age of 86 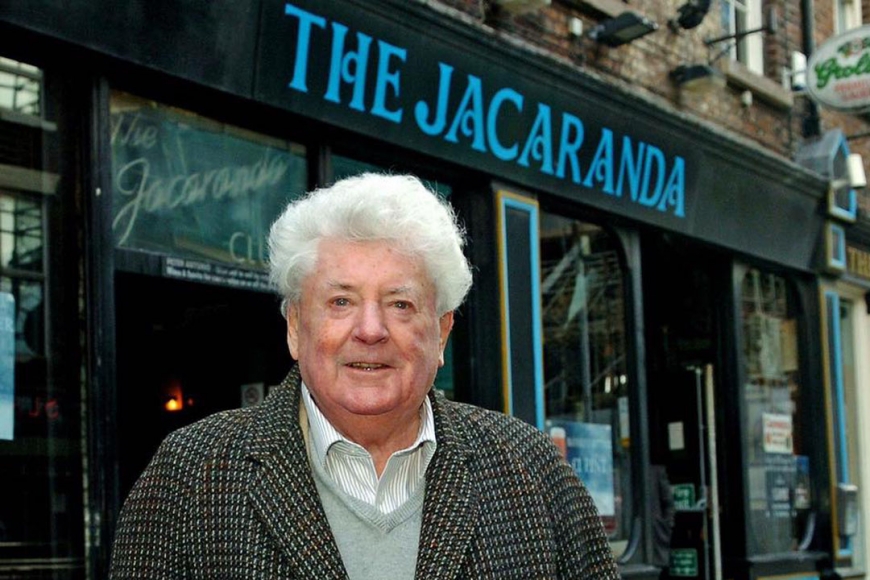 Beatles first manager, Allan Williams, has passed away at the age of 86

Local legend and the Beatles first manager, Allan Williams, has passed away at the age of 86.

Williams was known as “the man who gave the Beatles away”. He opened the Jacaranda coffee bar in 1957 which became a popular meeting place for young musicians and students. The Beatles not only played the Jacaranda, but also helped to decorate it. Allan helped the band get other gigs locally and in Hamburg. He parted ways with the Beatles in 1961, but his contribution to their success must not be forgotten.

Allan was a great friend of the Cavern’s and could be regularly seen down in the Pub and on Mathew St. He will be sorely missed by everyone.

Sincere condolences to Allan’s family and friends at this very sad time our thoughts are with them all. Allan Williams (left) can be seen here with the Beatles on their way to Hamburg.