It may be three months since the Cavern officially turned 60, but the party isn’t over.

In fact, it’s carrying on all year long.

The Cavern opened its doors on January 16, 1957 as a basement jazz club modelled on Paris nightspot Caveau de la Huchette.

Rock ‘n’ roll inevitably came to Mathew Street, and the rest, as they say, is history.

Now more than six decades on, we’re looking back to the past – but also forward to the future of what has long been the most famous club in the world.

Here are five ways you can still join in the celebrations:

The Cavern is playing host to some very special guests this year.

We’ve already welcomed Andy Fairweather Low, among others, to play on the Mathew Street club stage.

And there are two legends of Motown set to head this way over the summer.

Mary Wilson, one of the founders of the Supremes, is at the Cavern on Wednesday, June 21. Tickets are £30 from the website.

And then on Sunday, August 13, it’s the turn of Martha Reeves & The Vandellas to take to the Live Lounge stage. Tickets are £25. 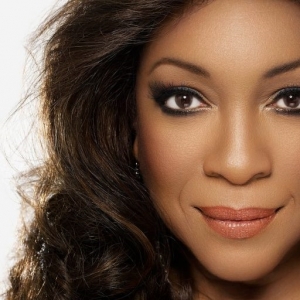 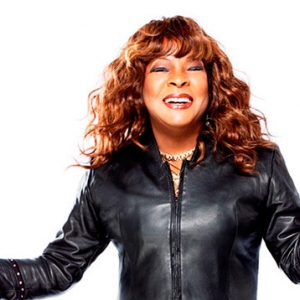 Enjoy a special History of the Cavern show

Six decades of music making are rolled in to one night you won’t forget at the Cavern.

The Tony Skeggs Band performs some of the most memorable songs from 1957 to the present day.

There are shows on various dates throughout the year. Click here for availability. As part of the 60th anniversary celebrations, we’ve teamed up with V-Tone records to create a number of special vinyl albums.

The first due for release is a limited edition titled Blues and Rhythm, and is packed with artists who have played at the Cavern over the years.

A second album, which is planned, will feature Merseybeat numbers.

Keep your eyes peeled for news about release dates and how to pick up a copy.

Some of the greatest guitarists of all time have graced the stage at the Cavern over its long history.

And on Sunday, May 28 Gary Murphy presents his Guitar Legends show, taking listeners through the musical story of rock ‘n’ roll.

The story will be narrated by BBC Radio Merseyside presenter Roger Lyon, giving an insight into the lives and songs of some of our best loved guitar heroes including Chuck Berry, Jimi Hendrix, Dave Gilmour, and Albert Lee – who recently appeared at the Cavern in person. Join the fun during Beatleweek

The Beatles played the Cavern 292 times and put it on the world map.

If you’re coming to International Beatleweek, there’s a chance to celebrate the most famous club in the world at a special concert at the Philharmonic Hall by the Overtures.

And on Annual Beatles Convention day at the Adelphi, there will also be a panel line-up including former Cavern owners, talking about the club’s history. Help the Cavern reach 60,000 LIKES during its 60th Anniversary Year!

Head over to the Cavern Facebook page here and give us a “LIKE”! One lucky liker will receive a 60th Anniversary Cavern goodie bag filled with Cavern merchandise, gift vouchers and more!