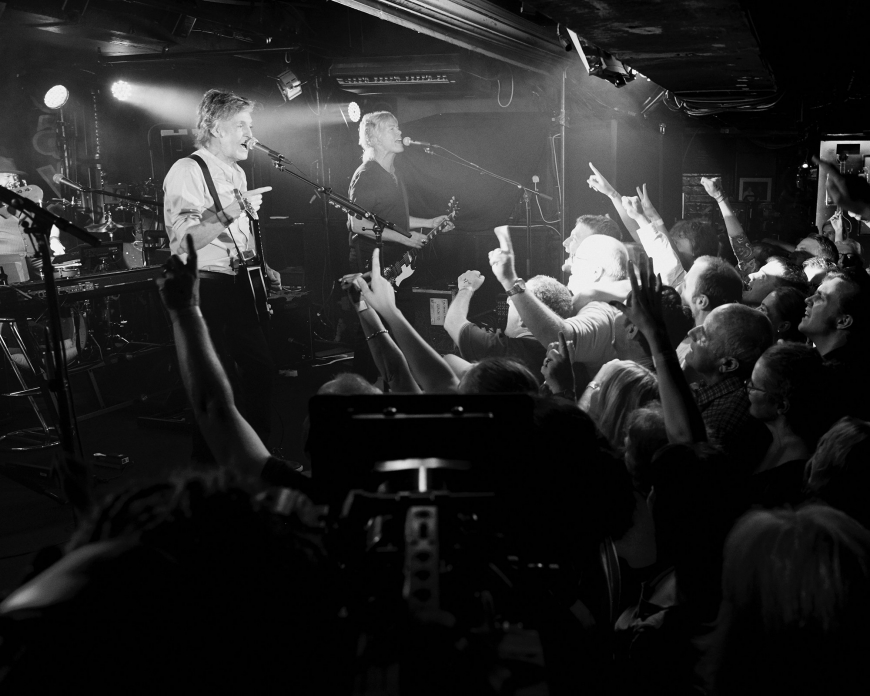 The expanded version of Paul’s #1 charting Egypt Station album has been released today!

Egypt Station – Explorer’s Edition is comprised of the original record, plus a second album, Egypt Station II.  The bonus disc collects all songs released during the Egypt Station journey; from studio tracks including the surprise single ‘Get Enough’ to live performances captured at stops such as The Cavern, Abbey Road Studios, and Grand Central Station. The release coincides with Paul bringing his #FreshenUpTour to North America, kicking off in New Orleans 23rd May.

We are delighted and proud that the Live Recording of Sir Pauls performance of ‘Fuh You’ from the stage of our Live Lounge has been included in this special edition. Once again highlighting just how special his appearance at The Cavern was.

Out now! To purchase – visit www.paulmccartney.com