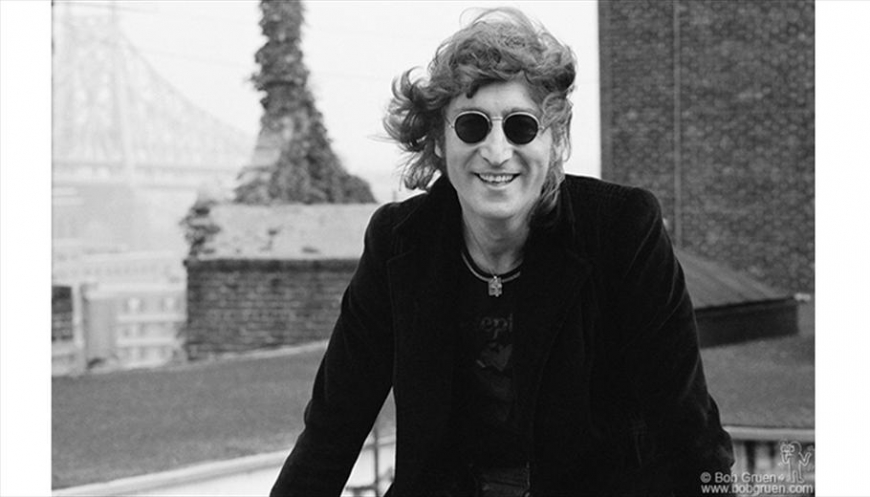 A chocolate cake to celebrate John Lennon’s 75th birthday will be unveiled at a special event at the Beatles Story, Albert Dock, as his sister Julia Baird launches a campaign to fight against food poverty.

The design of the cake is being kept top secret until October 9th – John’s birthday – when it will be shown in public for the first time at The Beatles Story.

Garston-based cookery studio Can Cook have created the cake which is made out of chocolate because it was John Lennon’s favourite.

Julia said: “When John was young, it was war time and food was scarce so our family used to save up our chocolate rations so that when John’s birthday was coming up we could make him his favourite cake.

“He loved chocolate cake and this year as it would have been John’s 75th birthday I wanted to tell the story and tie it in with fighting food poverty in his hometown of Liverpool today.”

The chocolate cake will be unveiled at a press conference at the Beatles Story at Albert Dock in Liverpool at 11am on Friday 9th October.

The cake will be auctioned with all proceeds going to Can Cook to support the ‘Imagine No Food Poverty’ campaign.

The ‘Imagine No Food Poverty’ campaign is being launched with a video featuring John’s sister, Julia, his schoolboy friend Tim Holmes and Robbie Davison, Director from Can Cook. The video highlights the problem of food poverty in Liverpool and across Britain, encouraging people to cook using healthy ingredients to make nourishing meals, even on a tight budget.

Robbie said: “Food poverty in the UK means over a million families with children are going hungry.

“Our solution is to provide fresh food to everyone who is hungry. By joining the ‘Imagine No Food Poverty’ campaign you will help feed good fresh food to people when they most need it.

“As part of the launch of this campaign, we will also be retailing a special chocolate brownie that will be sold in the Beatles Story’s shops, cafés and through the other Beatles partners in Liverpool. For every brownie sold, we will make a donation towards a meal for someone suffering from food poverty.”

As part of the celebrations, Beatles fans from Liverpool and around the world are being encouraged to send birthday messages on social media to mark John’s 75th birthday using the #JL75 hashtag.

Other events taking place across the city to mark John’s special birthday include a special, one-off coach tour from Quarry Bank to Cavern Club which will visit John’s old school where one of his old band member will meet the tour and give an intimate insight into the early days of the late Beatle. The Cavern are hosting a sell-out birthday celebration show at the world-famous club in the evening with headliners The Original Quarrymen.

Hard Days Night Hotel are putting on a special Afternoon Tea which includes, in addition to the fabulous goodies, for this week only: chocolate cake (John’ favourite cake) and a Brandey Alexander (his favourite cocktail).