Your Are Here:  Home Cavern News Roll up for the mini Magical Mystery Tour! 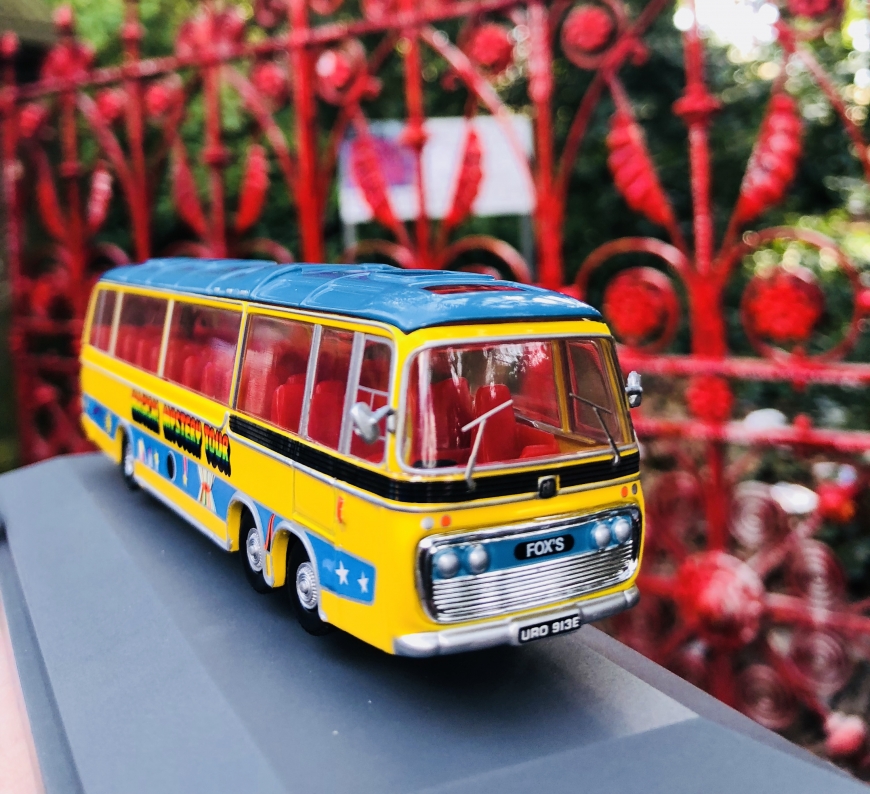 Roll up for the mini Magical Mystery Tour!

The world famous Cavern Club and operators of the Magical Mystery Tour (Liverpool’s longest running Beatles bus tour) are proud to have teamed up with The Beatles company Apple Corps. Ltd and Corgi to present a new die-cast model of the colourful tour bus. The collectible miniature bus, on sale exclusively at Cavern outlets, is produced by Corgi and is modelled on the original Bedford Val coach which was used in The Beatles 1967 film ‘Magical Mystery Tour’. The Cavern Club, who own and operate Liverpool’s Magical Mystery Tour, previously owned the original bus until it was sold to Hard Rock Cafe, Florida where it currently stands on display.

To celebrate the launch of this meticulously detailed model associated with the Fab Four, The Cavern are running a social media campaign which sees the mini bus going on its very own Magical Mystery Tour of iconic Beatles sites around the city and suburbs of Liverpool. Visit Facebook, Twitter and Instagram pages (@MMTLiverpool) to follow the journey.

“This has been a three year personal project that I’m thrilled to see come to fruition. It’s fantastic to have exclusivity for a limited time of this beautiful officially licensed Beatles merchandise piece.” 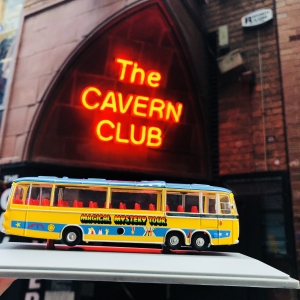 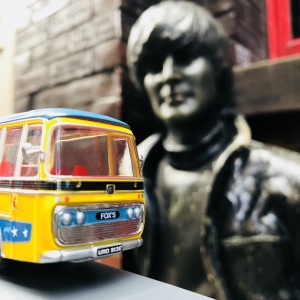 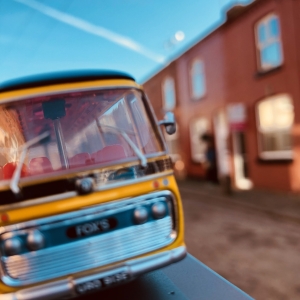 For a chance to win one of these exclusive collectors models enter the competition on the Magical Mystery Tour Facebook page by ‘Liking’ our competition post and commenting where your favourite tour stop is. Competition entries close at 12pm GMT Tuesday 13th February.