Your Are Here:  Home Cavern News Rozi Plain to headline next Mapped Out Tour at The Cavern 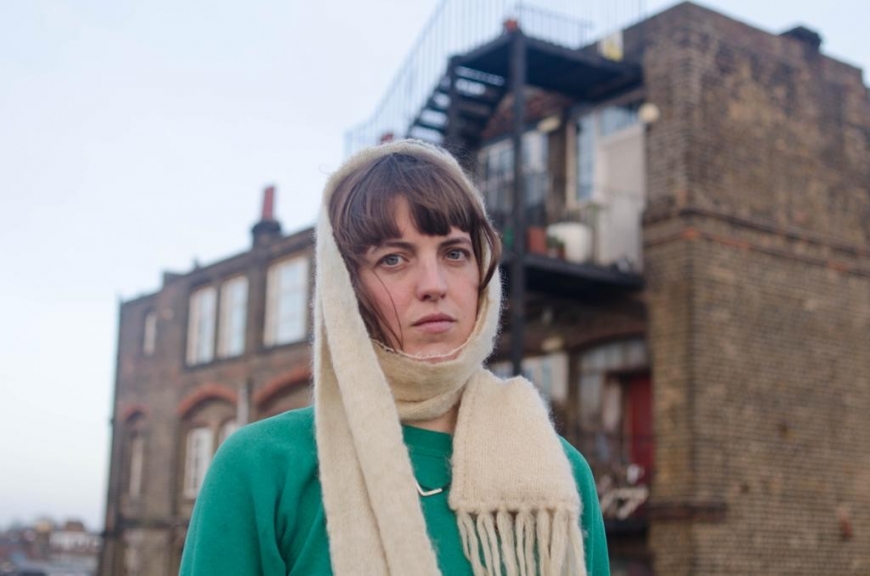 Rozi Plain to headline next Mapped Out Tour at The Cavern

Rozi Plain has been confirmed to headline Generator’s seventh Mapped Out tour which comes to the world famous Cavern Club on 4th June. Hailing from Winchester, Rozi has developed quite a reputation for herself in recent years with UK, European and American tours seeing her performing alongside the likes of Devendra Banhart, KT Tunstall, James Yorkston and Viking Moses.

The talented songstress opened The Park stage at Glastonbury 2013 and has also featured on the lineups for Green Man and End Of The Road, whilst BBC 6 Music recognition from the likes of Lauren Laverne and Marc Riley has lead to regular live sessions.

Plain released her latest single ‘Friend City’ in April this year and with bittersweet new album ‘Friend’ arriving on 4th May, 2015 is shaping up to be a big year for the stunning lyricist.

Catch her on our latest Mapped Out tour at The Cavern Club on 4th June. Tickets are on sale now.