Your Are Here:  Home Cavern News So the journey starts… 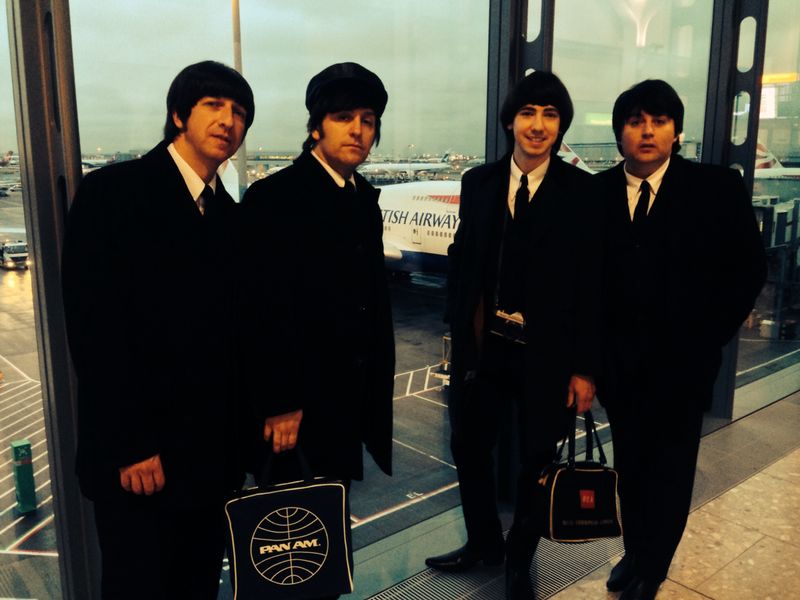 So the journey starts… Following in the footsteps of the Beatles 50 years ago, The Cavern Club Beatles and Liverpool contingent that includes The Lord Mayor Gary Millar, deputy Mayor Wendy Simon and John Lennon’s sister Julia Baird, are on board at Heathrow Airport and NYC bound. Scheduled to touch down at JFK at around 11am New York time (4pm UK time) just as the Fab Four did on that historic day in 1964.