Your Are Here:  Home Cavern News The Cavern at The Grammys! 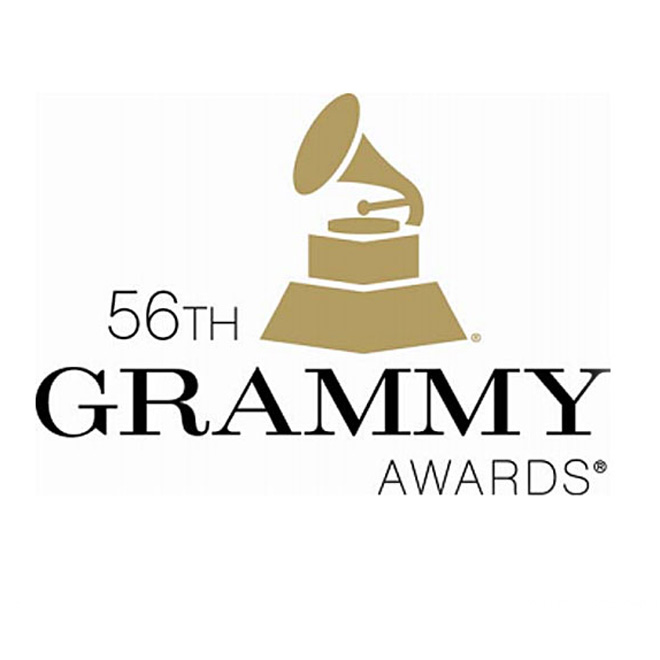 The Cavern at The Grammys!

So this year the Grammys are commemorating 50 years since what is affectionally known as ‘The British Invasion’ which started with the fab four lads from Liverpool…The Beatles.

The prestigious Grammys will not just award the band that became a global phenomenon back in 1964 for their lifetime achievement, but the night after the awards CBS will record ‘The Night That Changed…