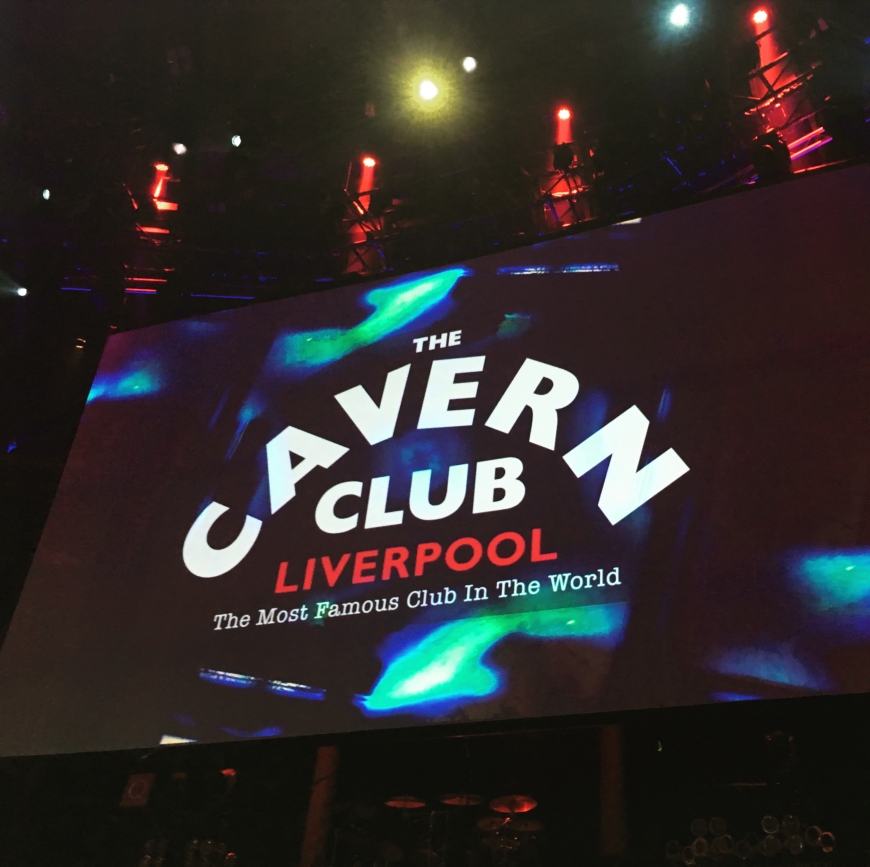 The Cavern headed for London last week to attend the prestigious Q Awards at the capital’s legendary Roundhouse.

The annual awards, in association with Absolute Radio, celebrate the best of the last 12 months’ music scene, and we were there as sponsors once again of the Best Live Act accolade.

It was a star-studded occasion, where the Best Live Act award was presented to Liam Gallagher by fellow singer-songwriter Richard Ashcroft.

Cavern director Jon Keats, who was at the ceremony, says: “Liam was surprised and said he didn’t expect to win best live act. He also won the Icon Award on the evening.

“The Cavern has been a sponsor at the Q Awards for a number of years, more recently in the Best Live Act category.

“People now know the Cavern is there every year.”

Ed Sheeran, sporting a plaster cast on his arm which he broke in a cycling accident, won the Best Act in the World Today award.