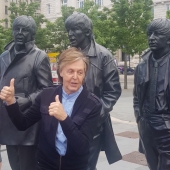 Thursday, 14 June 2018
...Or not such a Mystery Tour for Paul McCartney who revisited his old Liverpool haunts last Saturday. Some of our lucky Magical Mystery Tour passengers were shocked as they stood taking photographs of the house on Forthlin Road which
Read Article Here 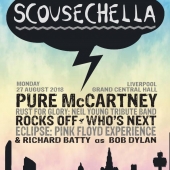 Tuesday, 12 June 2018
Monday of International Beatleweek we are shaking things up a bit as we bring you a very special event... In 2016 Sir Paul McCartney played the "Desert Trip/Coachella" festival alongside musical legends Bob Dylan, The Rolling Stones, The Who, Roger
Read Article Here 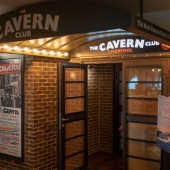 The Cavern teams up with Norwegian Cruise Lines for a 2nd time!

Friday, 1 June 2018
The Cavern have teamed up with the great people at Norwegian Cruise Lines to create a 2nd on-board Cavern Club this time on the new highly-anticipated ship, Norwegian Bliss. “NCL have done a fantastic job of bringing the Cavern Club
Read Article Here 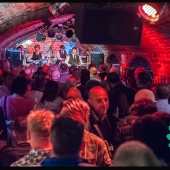 Wednesday, 23 May 2018
It was announced today that the Cavern Club made TripAdvisor's top 10 Traveller's Choice UK landmarks list for 2018! This marks the third year that the Cavern has made the well-known review site's top 10 list. Rising up one spot
Read Article Here 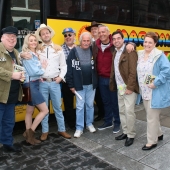 Friday, 20 April 2018
Lennon's Banjo - Epstein Theatre - Tuesday 24th April 2018 for a two-week run until Saturday 5th May. The race for the holy grail of pop memorabilia is on, in the world-premiere of a brand-new comedy. Set in present day Liverpool:
Read Article Here 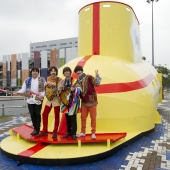 The Cavern to host its first ever pop-up stage at Eisteddfod!

Wednesday, 18 April 2018
The Llangollen International Musical Eisteddfod announced today that the most famous club in the world, The Cavern Club, will host its first ever pop-up stage at this year’s festival. The Cavern will be joining bands including the Kaiser Chiefs at
Read Article Here 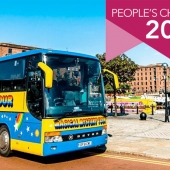 VOTE Magical Mystery Tour in the final round of the People’s Choice category at the Liverpool City Region Tourism Awards! 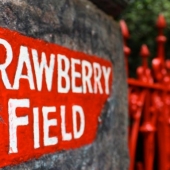 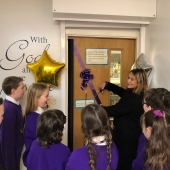 Wednesday, 28 February 2018
The face of music was changed forever when John Lennon met Paul McCartney for the first time at the St. Peter's Church Woolton Village Fete. The grounds where the fete was held are now home to Bishop Martin School and
Read Article Here 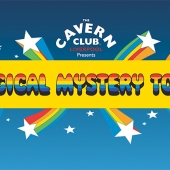 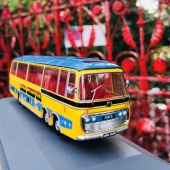 Roll up for the mini Magical Mystery Tour!

Monday, 12 February 2018
The world famous Cavern Club and operators of the Magical Mystery Tour (Liverpool’s longest running Beatles bus tour) are proud to have teamed up with The Beatles company Apple Corps. Ltd and Corgi to present a new die-cast model of
Read Article Here 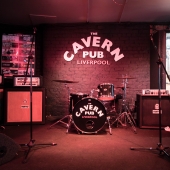 The Cavern Pub has officially reopened!

Tuesday, 6 February 2018
Cavern City Tours is proud to announce that the Cavern Pub, sister venue to the Cavern Club, has officially been reopened! In January we closed the Cavern Pub for 3 weeks to give it a much needed update. But, don't
Read Article Here 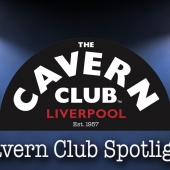 Thursday, 18 January 2018
The Shakers were formed in 2005 by Tony O’Keeffe, and faithfully recreate the sights and sounds of the Merseybeat and Hamburg era live on stage. With their hearts firmly in the early 60s, they cover everything from the big hits
Read Article Here 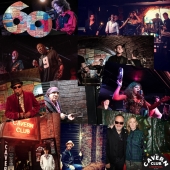 The Cavern gets set to wrap up its 60th anniversary celebrations!

Tuesday, 9 January 2018
The Cavern's 60th anniversary year draws to a close on the 16th of January and what a year it's been! We've been fortunate enough to have artists such as Martha Reeves, Mary Wilson, Steven Van Zandt, Andy Fairweather Low, Louis
Read Article Here 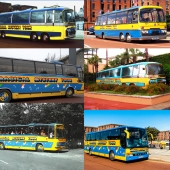 Help us celebrate 50 years of the Magical Mystery Tour!

Monday, 18 December 2017
This year The Beatles film and soundtrack album, Magical Mystery Tour, turns 50 and we want YOU to help us celebrate! Cavern City Tours has a unique history with the Magical Mystery Tour as we have operated a Beatles tour
Read Article Here
Prev12345678910Next