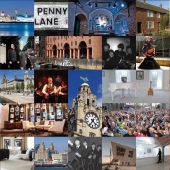 Friday, 18 January 2013
A fab new brochure to help people plan their visit to Beatles Liverpool has just been launched.  Produced by Liverpool's Beatles attractions and Hard Days Night Hotel, it gives visitors all the information they need to make the most of
Read Article Here 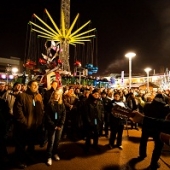 Thursday, 6 December 2012
LIVERPOOL TO MARK ANNIVERSARY OF LENNON’S DEATH WITH VIGIL AT EUROPEAN PEACE MONUMENT Beatles and Lennon fans from all over the world will make their way to Liverpool on 9th December to mark the anniversary of John Lennon’s death with
Read Article Here 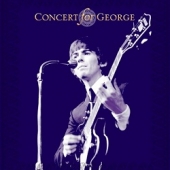 Tuesday, 27 November 2012
New theatre to show concert film on anniversary The Museum of Liverpool, in partnership with Material World Charitable Foundation, is hosting a charity screening of the Concert For George documentary film as a tribute to the life and work of
Read Article Here 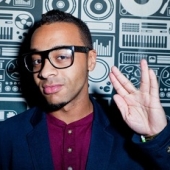 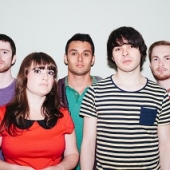 The Mono LPs release their debut single on Cavern Records 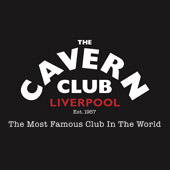 Tuesday, 17 July 2012
AUGUST bank holiday in Liverpool will have a distinct Merseybeat feel to celebrate the 50th anniversary of The Beatles. As part of the Mathew Street Music Festival, which takes place on Sunday 26 and Monday 27 August, there will be
Read Article Here 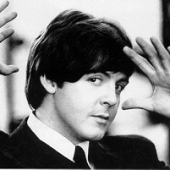 Monday, 18 June 2012
Sir Paul McCartney is 70 today… unbelievable if anyone has witnessed one of his live performances recently. So, from everybody here at the Cavern – Happy Birthday Paul! Later on this year in August as part of International Beatle Week,
Read Article Here 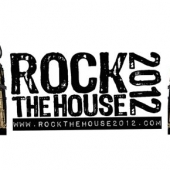 The Cavern Rocks the House

Monday, 28 May 2012
Liverpool’s Cavern Club is delighted to be returning to the House Of Commons on 30th May as one of the main sponsors for the government backed Rock The House 2012. Rock the House is a Parliamentary live music and venue
Read Article Here 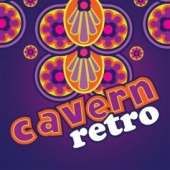 Cavern Records go back to the future with Retro album launch

Thursday, 17 May 2012
On 18th May 2012 Cavern Records release a compilation album guaranteed to get you grooving. Cavern Retro is a super sleek gathering of various international retro artists, bringing you music with a vintage feel from all corners of the globe.
Read Article Here 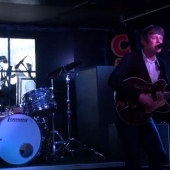 Let It Be – Liverpool Auditions

Wednesday, 2 May 2012
Auditions were held at the Cavern Club on Tuesday 1 May for the new musical Let it Be which opens in London's West End in September. See how some of the hopefuls got on.... BBC TV News Bay TV News
Read Article Here

Tuesday, 24 April 2012
WANTED – FOUR BEATLES TO STAR IN WEST END SHOW The producers of the upcoming West End production LET IT BE are looking for talented musicians to play the parts of PAUL, JOHN, GEORGE & RINGO in the show, from
Read Article Here 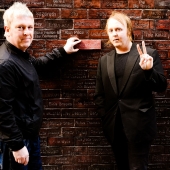 Monday, 16 April 2012
James McCartney made his Cavern Club debut on the 3rd April, and was inducted to the Cavern’s Wall Of Fame before his historic gig. The wall depicts brick by brick all the major artists to have played the Cavern since
Read Article Here 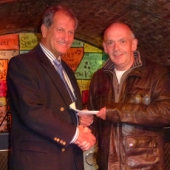 Friday, 13 April 2012
The Cavern and Heineken UK are pleased to announce that their long standing trading relationship is stronger than ever and set to continue. The impressive portfolio of local and international brands which Heineken offer provides thousands of UK and international
Read Article Here
Prev567891011121314Next